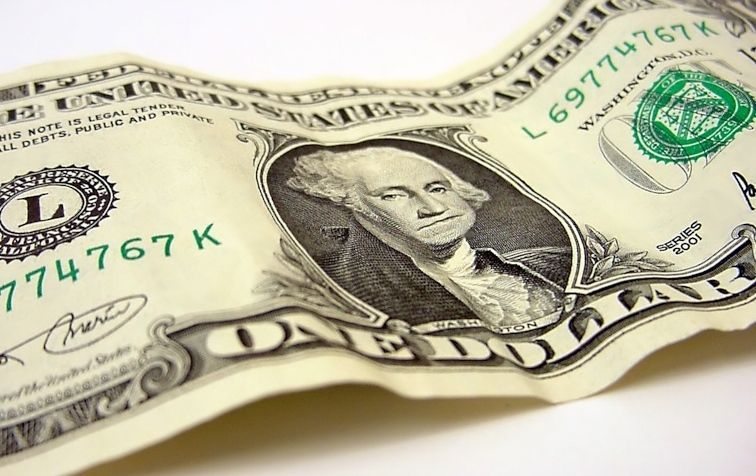 The U.S. dollar’s status as the world’s global reserve currency took a major hit this week when Russia’s state-owned energy company – which just concluded one of the largest energy deals in history with China – announced that it would settle its accounts in yuan or rubles, not “petrodollars.”

Under the terms of the deal reached last month, Russia’s Gazprom will supply China’s state-owned National Petroleum Corporation (CNPC) with at least 38 billion cubic meters of natural gas annually beginning in 2018 – a figure representing approximately 25 percent of the nation’s annual consumption. That total could climb above 60 billion cubic meters, though, depending on Chinese demand – which is expected to more than double in the coming decades.

As we noted at the time, the possibility of Russia and China concluding this deal using their own currencies would “dramatically weaken the status of the U.S. dollar as the world’s reserve currency.”

In addition to the Gazprom deal, the People’s Bank of China announced this week that the two countries were engaged in high-level discussions on other financing deals using native currencies.

“In other words, central bankers of China and Russia discussed how to replace the dollar with Rubles and Yuan,” the website Zero Hedge noted.

What would happen if the dollar lost its reserve status?  That’s a good question.  One international currency expert at the University of California-Berkeley estimates it could cost America nearly two percent of its gross domestic product.

That’s bad … but there could also be long-term advantages to the dollar losing its reserve currency status.

For example, it would make it harder for American politicians to continue monetizing their ongoing deficit spending.

“If our country had a balanced budget and a current account surplus, we wouldn’t care!” one successful Palmetto State businessman told FITS.