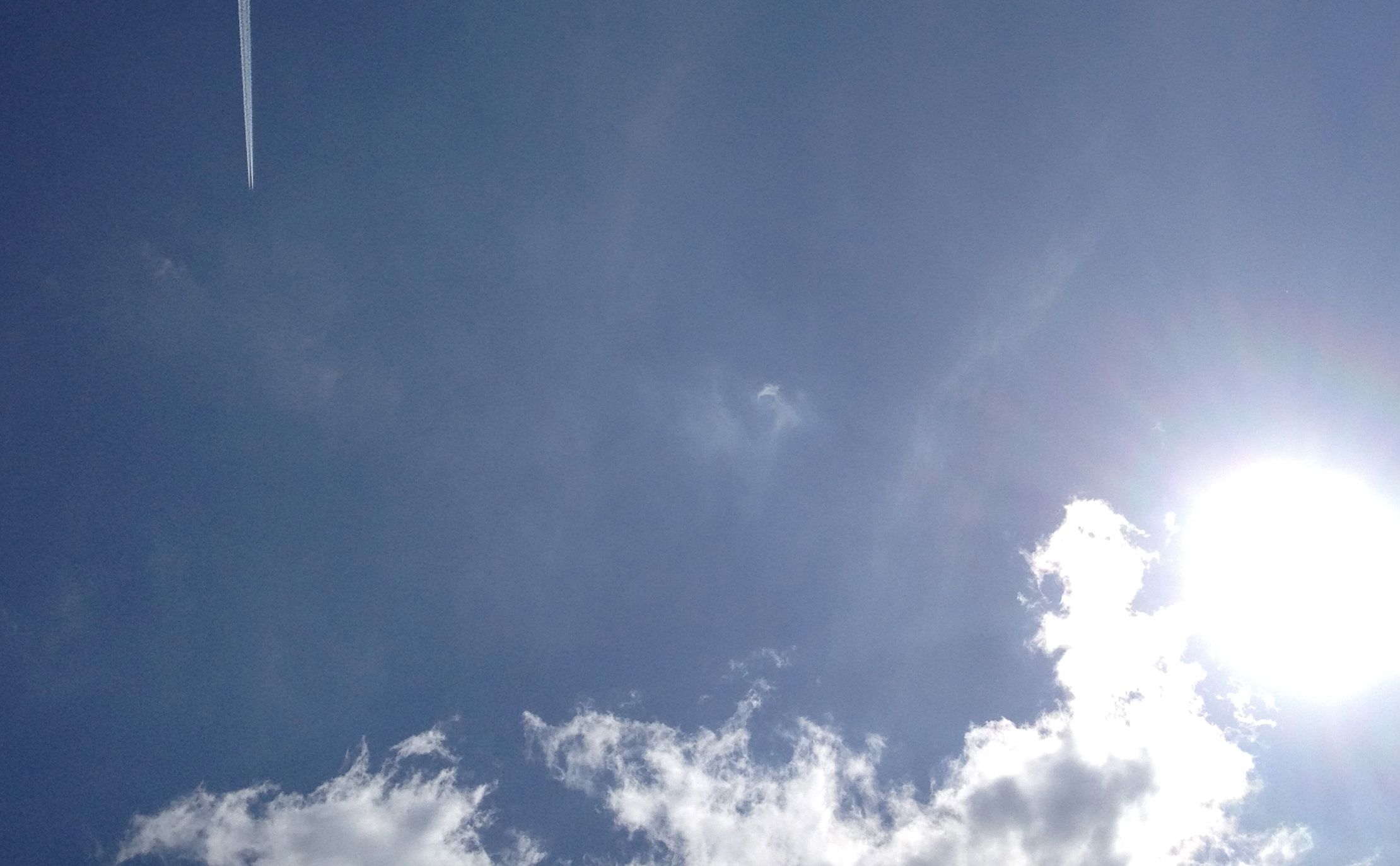 … FOR AMBER WAVES OF GRAIN

“Economically, people become poorer,” Pelerin writes. “It becomes harder to feed a family. Growth stalls and stagnation occurs.  Job opportunities decline. Disincentives to work rise as government tries to ease the burden on the unemployed and lower-skilled. These efforts require more revenues, necessitating higher taxes or debt financing. Disincentives to create jobs are exaggerated as a result of attempting to ease the hardships. Higher taxes and other burdens on the productive make work less attractive.”

The column continues, noting in such an environment that “government spending soars as a means to juice reported economic activity.”

“Much of the increased spending is both unproductive and counterproductive,” the column states. “Disincentives and distortions are introduced as a result, further weakening the economy’s ability to recover.”

“Society becomes increasingly divided in terms of  ‘makers’ and ‘takers,'” the column goes on. “As the takers grow in numbers, the makers shrink.  Soon the parasites overwhelm the productive. Society collapses at that point.”

We read the whole column once.  Then twice.  Then we cried.  Because it describes to the letter what’s happening in America right now.  And while we don’t want to be a “doom and gloom” site – constantly bemoaning the deterioration of the country we were raised in – it’s important to acknowledge things aren’t rainbows and unicorns.

“The State is threatened by the decline,” the Pelerin piece continues. “Its first reaction is to blame others for causing it. Eventually, it moves into pretend mode, trying to convince people that things are on the mend. All States seem to want to deny, divert and become more powerful.”

One of our favorite scenes from the 1998 Steven Spielberg war epic Saving Private Ryan  involved an unidentified German solider – dubbed “Dagwood Dusseldorf” – taunted the onrushing American forces via loudspeaker, telling them “the Statue of Liberty is kaput.”

New DC Agency Can Shut Down Businesses At Whim