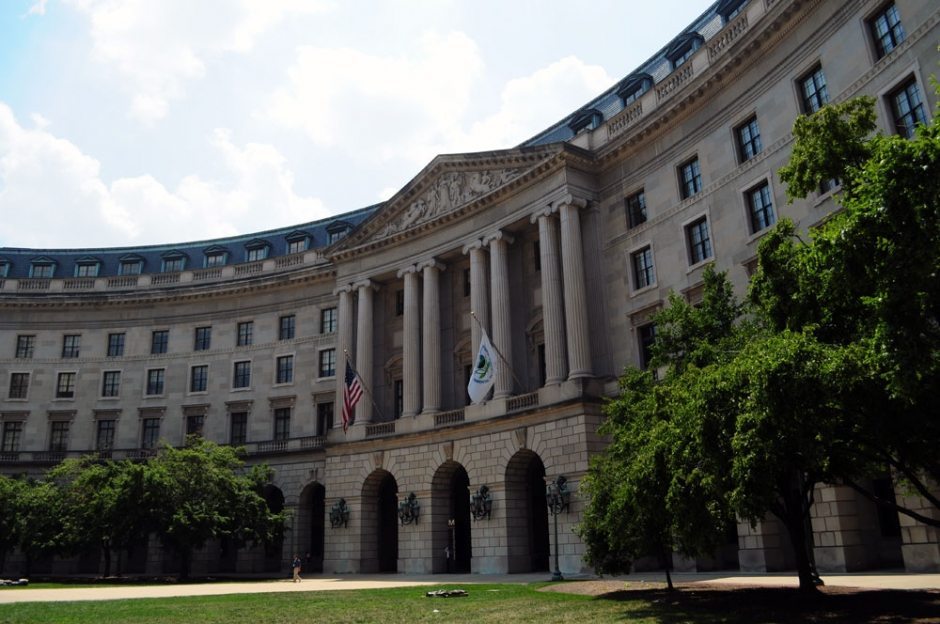 Americans for Limited Government (ALG) – a Fairfax, Virginia-based advocacy group that’s been battling this rogue bureaucracy for years – issued a statement from its president Nathan Mehrens this week praising Duncan for his work.

“Jeff Duncan and his allies in Congress are taking a stand for the bottom line of millions of American families – and standing firm against the increasingly radical agenda of a rogue, unaccountable and extra-legal bureaucracy,” Mehrens said. “This debate is simple: Is government going to protect the broad economic interests of all of its people? Or is it going to subject them to additional economic hardship by kowtowing to the overreaching, out-of-control enviro-radical agenda that’s taken over the EPA bureaucracy under the administration of Barack Obama?”

ALG, Duncan and other pro-free market advocates in Washington, D.C. have been battling the latest radical, unconstitutional regulation issued by Obama’s EPA – one seeking to impose the “cap and trade” energy tax recently rejected by the U.S. Congress.

Remember that legislation? U.S. Sen. Linsey Graham (RINO-S.C.) was the only Republican in the entire legislative branch of government to support it.

Earlier this month Duncan wrote a letter to EPA administrator Gina McCarthy demanding that her agency immediately rescind its “unwise and unconstitutional regulation.”

Duncan’s letter – posted to the ALG website – was co-signed by eighty-four members of Congress.

Independent groups have estimated that the EPA’s latest regulation would increase energy costs on the average American family by more than $1,300 a year over the next decade.

Amerika’s “Third Crusade” In Iraq Is Having Trouble …