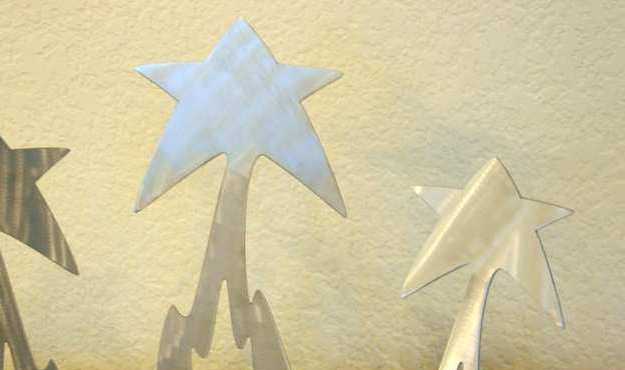 … AND THE REAL REASON IT IS WANING

Not long ago, FITS founding editor Will Folks met BuzzFeed reporter McKay Coppins at an indie coffee house in downtown Columbia, S.C. The two had a wide-ranging discussion, most of it off the record, about S.C. Gov. Nikki Haley and her 2014 reelection effort.

Last week Folks and McKay had another conversation – again, focusing on Haley’s reelection and her national ambitions for 2016 and beyond.

As we wrote several months ago, Haley’s national star is on the wane … and Coppins interviewed our founding editor for a sprawling piece in BuzzFeed that basically confirmed that contention.

“After emerging victorious from a circus-like primary fight in 2010, pundits moved quickly to hype her as a rising Republican star, with one Newsweek cover anointing her ‘The Face of the New South’ months before she was even elected,” Coppins wrote in his Haley tome. “And yet, four years later, as she glides through an uncontested primary on Tuesday and stands poised for re-election, Haley has all but vanished from the national stage.”

Coppins next revelation is perhaps the most damaging to Haley …

“I don’t think she’d survive a vet for vice president,” one advisor to a 2016 GOP hopeful told Coppins. “I would absolutely put her on my list for political reasons, but I am telling you right now that I would stay away from her like the plague.”

Coppins’ piece also delves back into Haley’s 2010 extramarital affair with Folks – providing the relationship with an extensive treatment that no doubt elicited groans from the governor’s office.

No surprise there … but Coppins’ focus also elicited a few groans from FITS headquarters (momentarily located on the beach at Pawleys Island, S.C.).

How come? Well, Coppins’ story raised the affair drama again as part of the “cesspool” of Palmetto politics that he concludes is holding Haley back from achieving the national fame she deserves. The headline of his piece – “How The Worst Political State In The Country Ruined The Republican Party’s Best Hope” – says all you need to know about his vantage point.

But is “dirty politics” really what’s holding Haley back?

Haley’s own dishonesty, hypocrisy and incompetence is doing that … to say nothing of the fiction that is her “economic miracle.”

In fact her 2010 and 2014 rival – S.C. Sen. Vincent Sheheen (D-Columbia) – has made no mention of the governor’s affair(s) in either of his two campaigns, although he has challenged Haley to release the taxpayer-funded emails she has kept hidden from public view for the last four years.

Democrats have plenty of material to use against Haley of the governor’s own making … material that has nothing to do with her past lovers.

Coppins is an excellent reporter – and a far more gifted writer than we are. But to blame Nikki Haley’s descending national trajectory on “dirty politics” in her home state is to overlook a litany of wounds the governor has inflicted on herself.