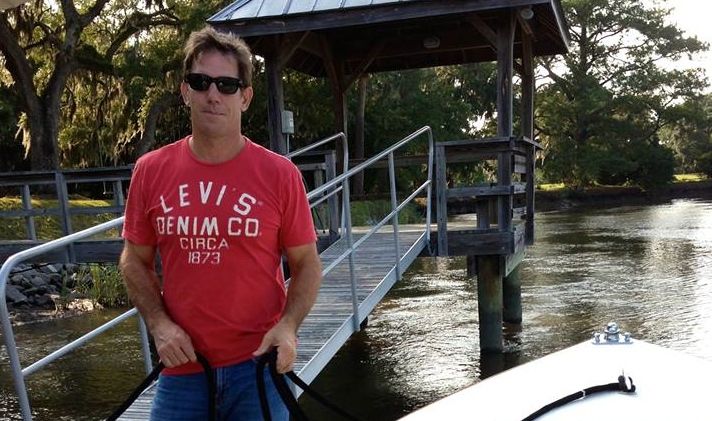 This election cycle has been dominated by lowest common denominator appeals from candidates aiming to be one of the lesser of two evils. No wonder the vast majority of South Carolinians refrain from voting on partisan primary day. They’ve heard it all before – yet all they see is more of the same.

At all levels of government – but especially in the U.S. Senate – we need to declare our independence from the failed two-party kleptocracy that’s hamstringing our economy and drowning us in debt.

I would hate to be Lindsey Graham right now. He’s a two-term incumbent battling in a low turnout race to get the support of only half of his own party – hardly a ringing endorsement.

To all of those voting in today’s GOP primary who are sick and tired of seeing so-called Republicans like Graham vote to grow government’s debt, raise their taxes, monitor their emails, trap their kids in failing schools and send their sons and daughters off to fight in senseless foreign wars – real help is on the way.

More importantly to the vast majority of South Carolinians who are so disillusioned with the system they decided against voting in these partisan elections – a real choice is coming.