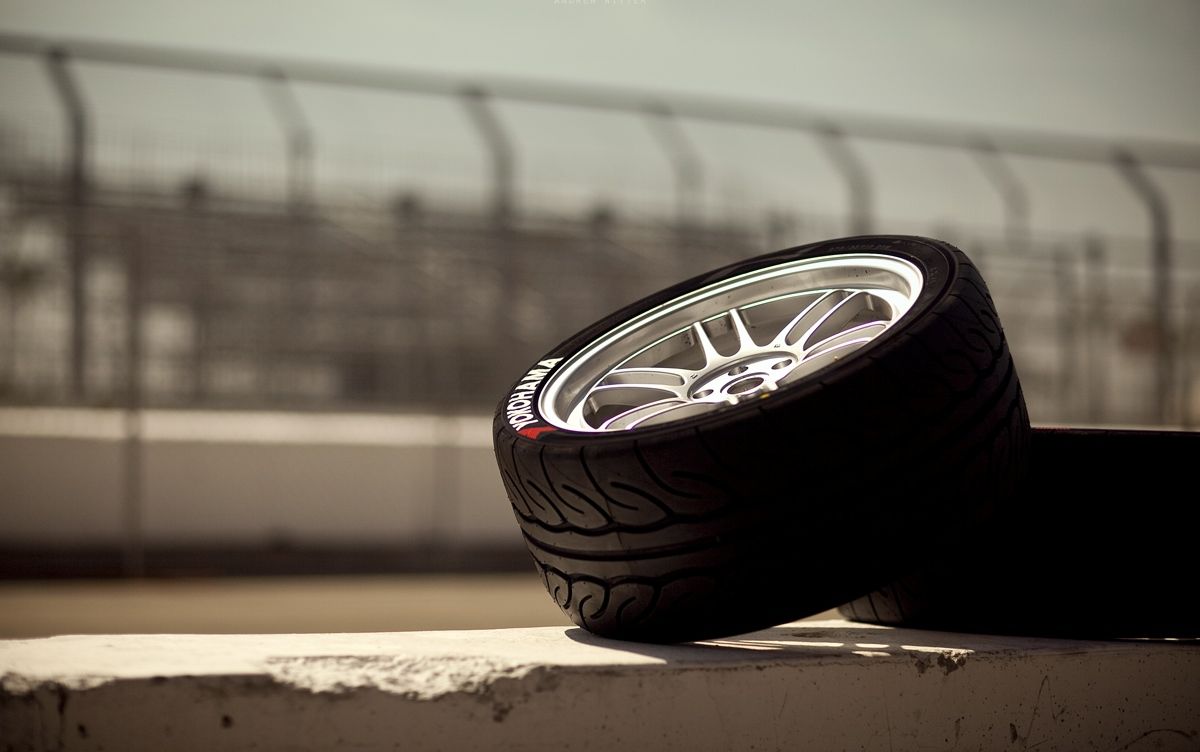 HOW MUCH IS THIS DEAL GOING TO COST TAXPAYERS?

S.C. Gov. Nikki Haley’s beleaguered administration is set to receive some “good news” this week as a major automotive provider – reportedly a tire company – is poised to announce a $560 million investment in Chester County, S.C.

Officials estimate the new facility will employ 1,500 people … although you know how those projections go.

Still, expect our governor to put on her finest hooker boots and declare it to be “a great day in South Carolina.”

What we don’t know is how much money South Carolina taxpayers will be forced to shell out in order to land this new plant – although last week local government officials unanimously approved a round of tax breaks as part of what they’re referring to as “Project Summer.” Generous state-level incentives are also reportedly in the pipeline from the S.C. Department of Commerce (SCDOC).

This website opposes such inducements on principle: Government shouldn’t give one company benefits it doesn’t make available to others. Period.

We also oppose such deals because they invariably shift the tax burden onto individuals and small businesses. And because they’re secretive. And because they haven’t worked … although that’s not stopping South Carolina’s brain dead leaders from ramping up your investment.

Wonder how much we’re being forced to cough up for this company?

South Carolina shouldn’t have to keep playing the role of “that state,” you know, the one that’s so desperate it has to bribe companies more than other states are willing to pay in order to get them to come here (only to watch them pull up stakes later). It needs to be a state that leverages its natural assets – offering a friendly tax climate to go with its gorgeous geography.

Like the rest of South Carolina, Chester County is dealing with a shrinking workforce. Currently the county has just 14,600 in its labor force compared to 16,400 in 2000 – an 11 percent drop.

How South Carolina “Shrunk” Its Budget By $1.5 Billion