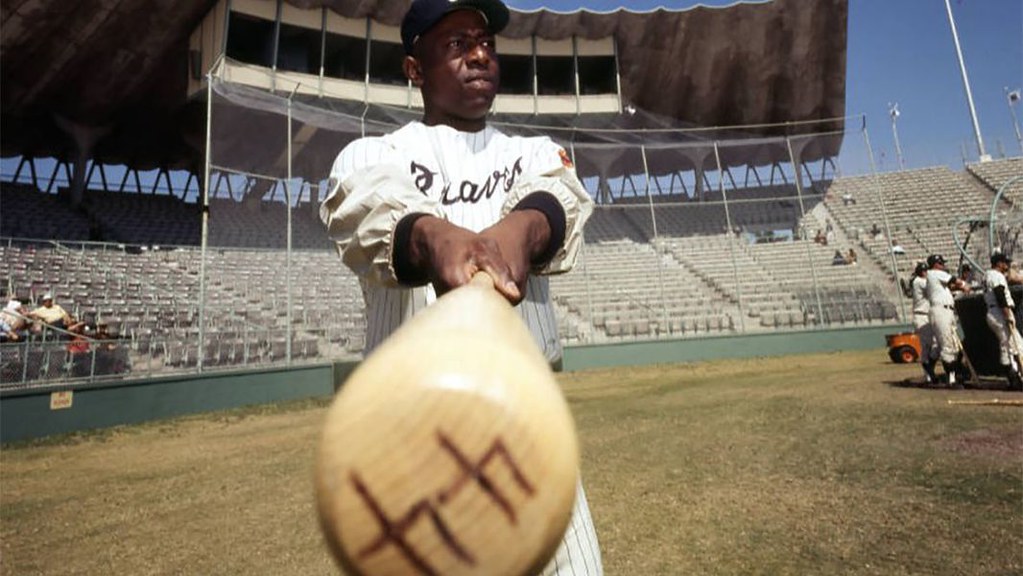 AND OTHER RANDOM MUSINGS ON THE PASTIME …

By Will Folks || I sat down for coffee this weekend with a friend of mine who loves baseball.

I love baseball, too. In fact every time I think of the game, I can hear author Terrance Mann (portrayed by actor James Earl Jones) giving his famous soliloquy from the movie Field of Dreams.

“The one constant through all the years, Ray, has been baseball,” Mann said. “America has rolled by like an army of steamrollers. It’s been erased like a blackboard, rebuilt, and erased again. But baseball has marked the time. This field, this game, is a part of our past, Ray. It reminds us of all that once was good, and that could be again.”

So true. In fact when I think about how depressing things have gotten in America – how far our nation’s leaders have strayed from freedom and free markets (and how restricted and impoverished so many Americans are becoming as a result of their self-serving behavior) – I go back to Terrance Mann. And to long summer days at the beach listening to Harry Caray calling Chicago Cubs games on WGN.

Anyway, like I said I sat down for coffee this weekend with a friend of mine who loves baseball as much as I do. We play in several fantasy leagues together, and his knowledge of the game is unrivaled amongst my peers.

For example, in discussing the harrowing head injury suffered by Cincinnati Reds’ closer Arnoldis Chapman last month – my friend noted that the only player to die as a result of injuries suffered during a major league baseball game was also named Chapman (Ray Chapman of the Cleveland Indians, who died in 1920 after being hit in the head by a pitch from New York Yankees pitcher Carl Mays).

Who knows that kind of stuff? Freaky …

But my friend and I hold divergent views on the subject of whether Pete Rose – baseball’s all-time hits leader – should be elected into baseball’s Hall of Fame. In 1989, Rose accepted a permanent placement on baseball’s ineligible list after he was caught betting on baseball games – including bets placed on the Cincinnati Reds, the team he managed from 1984-89. He’s also done time for income tax evasion.

He’s not a good guy, in other words … a guy who disgraced the game that provided him with his livelihood.

Like so-called “home run king” Barry Bonds – one of many players implicated in baseball’s steroids scandal (and who was later convicted of obstruction of justice) – Rose should never see the inside of Cooperstown as far as I’m concerned.

My friend disagreed, arguing that Rose should be elected “as a player,” marking a clear distinction between his scandal-scarred managerial career.

Rose’s records should be allowed to stand, sure, but he does not belong in the Hall of Fame. And neither does Bonds, who frankly should be erased from baseball’s record book altogether.

This isn’t the NBA, people. Baseball isn’t just another sport, it is a pastime – America’s pastime. There’s a higher standard at work here.

Who lived up to that standard? Hank Aaron, who hit 755 home runs during a 23-year career from 1954-76 (while courageously enduring countless racist attacks). He remains the home run king as far as I’m concerned. Same with Roger Maris – who hit 61 home runs during the 1961 season despite most baseball fans rooting against him in favor of his beloved teammate, Mickey Mantle.

Those are the real record holders. And the real heroes.

Bart Giamatti – the former commissioner who lowered the boom on Rose – wrote about the game he fought so hard to protect in his essay Green Fields of the Mind.

“It breaks your heart,” he wrote. “It is designed to break your heart. The game begins in the spring, when everything else begins again, and it blossoms in the summer, filling the afternoons and evenings, and then as soon as the chill rains come, it stops and leaves you to face the fall alone. You count on it, rely on it to buffer the passage of time, to keep the memory of sunshine and high skies alive, and then just when the days are all twilight, when you need it most, it stops.”

It should be a marker of hope … not another black mark denoting the decline of American civilization as we know it.

Players either get that … and respect the game … or they don’t.

Rose and Bonds didn’t respect the game, which is why they do not belong in its most hallowed hall.

This latest effort in support of Rose’s reinstatement strikes me as emblematic of our cultural descent – in which no one is ever held truly responsible for anything. And those supporting it also strike me as disloyal to the pastime they claim to appreciate.