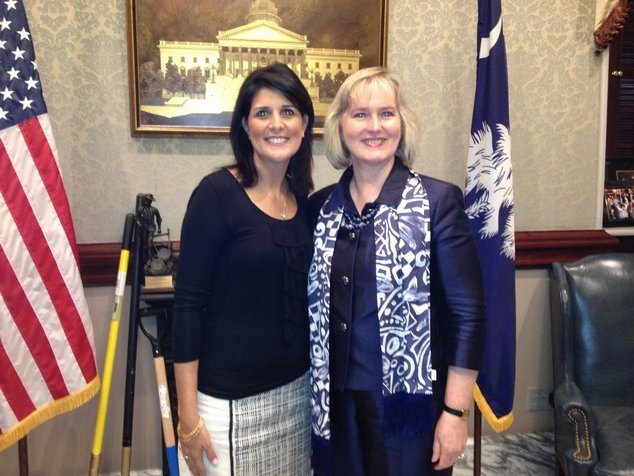 The local public charter school called Royal Live Oaks Academy in Hardeeville, S.C. is having problems with their administrator not putting retirement money into the accounts of employees. Teachers found out two weeks ago that what was listed on their W-2’s was not what was in their account once they contacted the S.C. Public Employee Benefit Authority (PEBA).

Many teachers were upset and spent a week asking questions about where there money was. The administrator would not address the staff as a whole about this. PEBA said the school was two quarters delinquent in contributing – yet they were still taking money out of our checks. It was not just teachers, it was paraprofessionals, other administrators, and staff members.

I personally have contacted Governor Haley, the superintendent of the Charter School District, two news stations, and the board members.

Magically, our money got put into our accounts but they are still delinquent for this quarter which was due January 31. Some teachers that quit during the school year did not receive any money for any part of the school year.

Jasper County is a very poor performing school district and this charter school is no different. Someone needs to do something about what is going on here.

I am not trying to destroy anyone’s reputation but what is being done here is not right. Someone has to listen to us.

Thanks for this heads up. We called PEBA ourselves but have yet to receive a response. Jasper County’s government-run school system is clearly a disaster zone – thank you for bringing another component of its ineptitude to light.

SC Chief Justice Scam: How The Black Caucus Was Bought