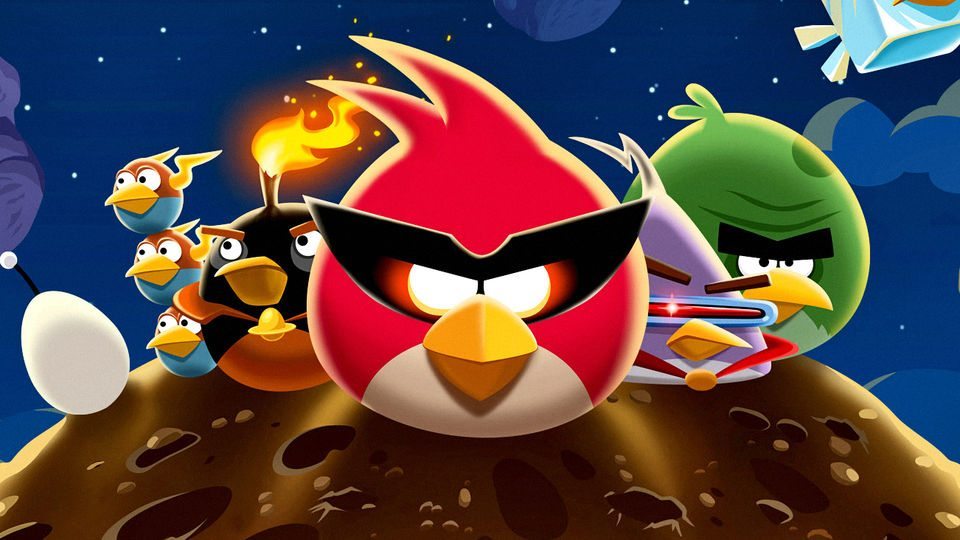 The National Security Agency (NSA) and its British counterpart – the Government Communications Headquarters (GCHQ) – are hacking into “leaky” cell phone applications to supplement the data they harvest from wireless providers.

Among the hacked apps? Angry Birds … which has been downloaded an estimated 1.7 billion times.

The latest government surveillance revelations were exposed by – who else – heroic whistleblower Edward Snowden, who provided documents outlining the data theft to The (U.K.) Guardian, The New York Times and ProPublica.

“The data pouring onto communication networks from the new generation of iPhone and Android apps ranges from phone model and screen size to personal details such as age, gender and location,” The (U.K.) Guardian reported. “Some apps, the documents state, can share users’ most sensitive information such as sexual orientation – and one app recorded in the material even sends specific sexual preferences such as whether or not the user may be a swinger.”

The NSA and GCHQ are also using Google Maps to track users’ locations.

The news that popular apps like Angry Birds are being exploited made the creators of the game … well, angry.

“Our fans’ trust is the most important thing for us and we take privacy extremely seriously,” Mikael Hed, CEO of Rovio Entertainment said in a statement. “We do not collaborate, collude, or share data with spy agencies anywhere in the world.”

Hed added that his company would “have to re-evaluate working with these networks if they are being used for spying purposes.”

With each revelation, the reach of government into our private lives grows deeper … and despite U.S. President Barack Obama’s rhetoric to the contrary, nobody is doing anything to stop it.

State Of The Apple