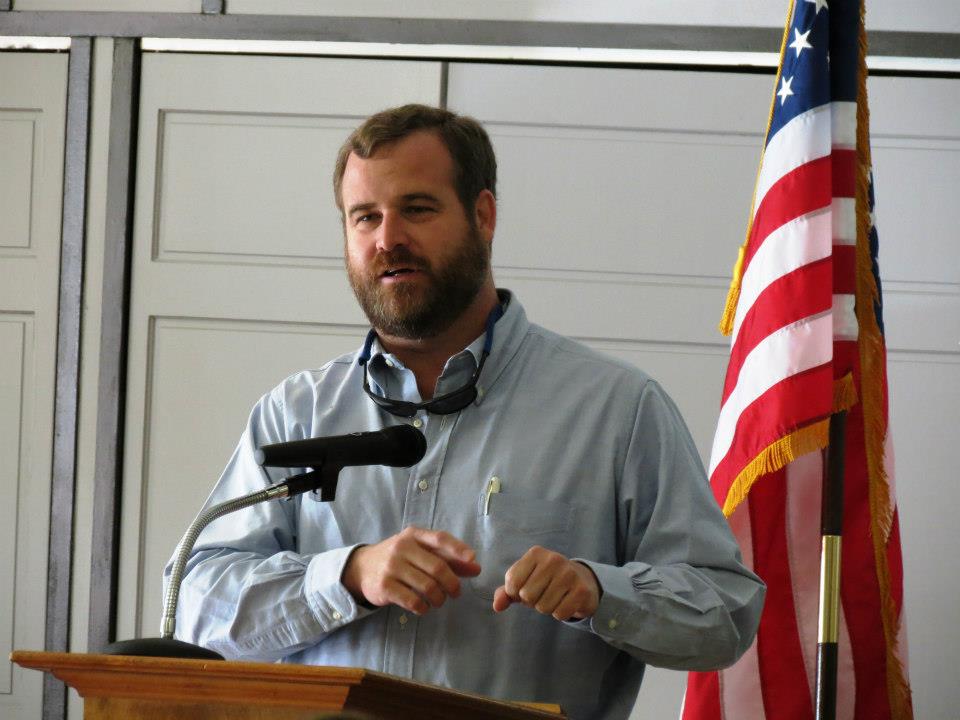 S.C. Rep. Kirkman Finlay (R-Richland) has been championing stronger anti-corruption laws ever since he was elected to the S.C. State House in 2012.  Last year, for example, he led the charge in support of expanded income disclosure – which is absolutely critical in ascertaining whether Palmetto State politicians have been purchased in secret.

“Ethics Legislation needs to be passed this session. I introduced several bills that begin the process of upgrading our ethics laws in important ways,” Finlay told FITS. “Strong ethics laws ensure that politicians are doing the people’s business.  Passing tough ethics laws should be our top priority this year.”

Finlay’s bills do various things. One of them – H. 4452 – deals with campaign reporting, tightening the definitions of what constitutes a campaign expense.  Another bill – H. 4453 – would force elected officials to personally reimburse their campaign accounts within thirty days in the event an improper expense is uncovered.

Finlay has also proposed legislation clarifying how campaign bank accounts are to be managed (H. 4455), as well as a bill eliminating the receipt of cash contributions (H. 4456).

Finally, he’s closing a key loophole that enables lawmakers to pay their fines out of their campaign accounts – which is another way politicians leverage special interests. Under Finlay’s bill (H. 4457), lawmakers would be forced to pay ethics fines out of their own pockets.

Are any of Finlay’s campaign finance reforms groundbreaking legislation? No.

Are they sexy? Clearly not.

But they are necessary reforms seeing as the state’s Lieutenant Governor was bounced from office in 2012 for a campaign finance scandal, and its most powerful legislative leader is currently facing a grand jury over his corruption case.

While some politicians are busy paying lip service to real ethics reform, Finlay has gotten busy tightening up the laws that are most frequently abused.  We encourage the S.C. General Assembly to pass each of his reforms … although we suspect there will be resistance given the extent to which many state lawmakers (most of them rural Democrats) live off of their campaign contributions.