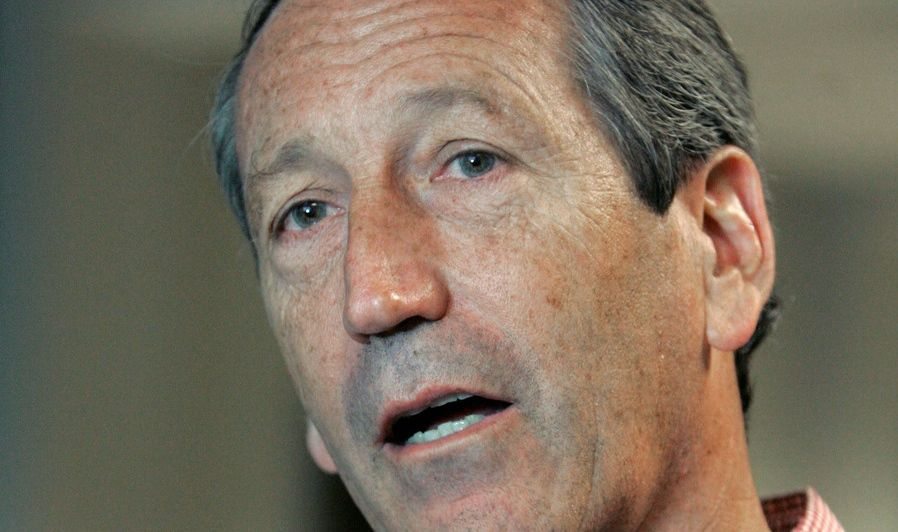 “I applaud the ways in which this bill reflected an attempt to get back to a regular order of debating and passing a budget each year. I also admire the work of appropriations members in spending the money that was called for in the Ryan-Murray budget deal, but I voted against it because of the total spending level and the way in which this bill codified the process by which we got to the new spending level.”

“While all political bodies aim to reduce spending in the long run, the only year you control is the one you have. In that regard this bill was found wanting on several fronts. It carries out the $45 billion in extra spending called for in the Ryan-Murray budget deal. Savings when compared with the last couple of years came largely as a result of the drawdown of operations in the Middle East, not to cuts in other areas of domestic spending. Spending money that even President Obama suggests cutting, like the Denali Commission, seems especially wasteful to me.  And in regard to spending process, it gets rid of the only financial discipline Congress has been able to pass, which begs the question – if Congress isn’t willing to make cuts now, when will we be willing?  Finally, we were given but a day to review this 1,582 page document. This reflects its own shortcomings, but leaving this process question aside, in the little bit of time I did have had to review it I found places where it picked winners and loser in the market-place which would legitimately alarm any fan of free markets and limited government.”

Related Topics:Mark Sanford
Up Next