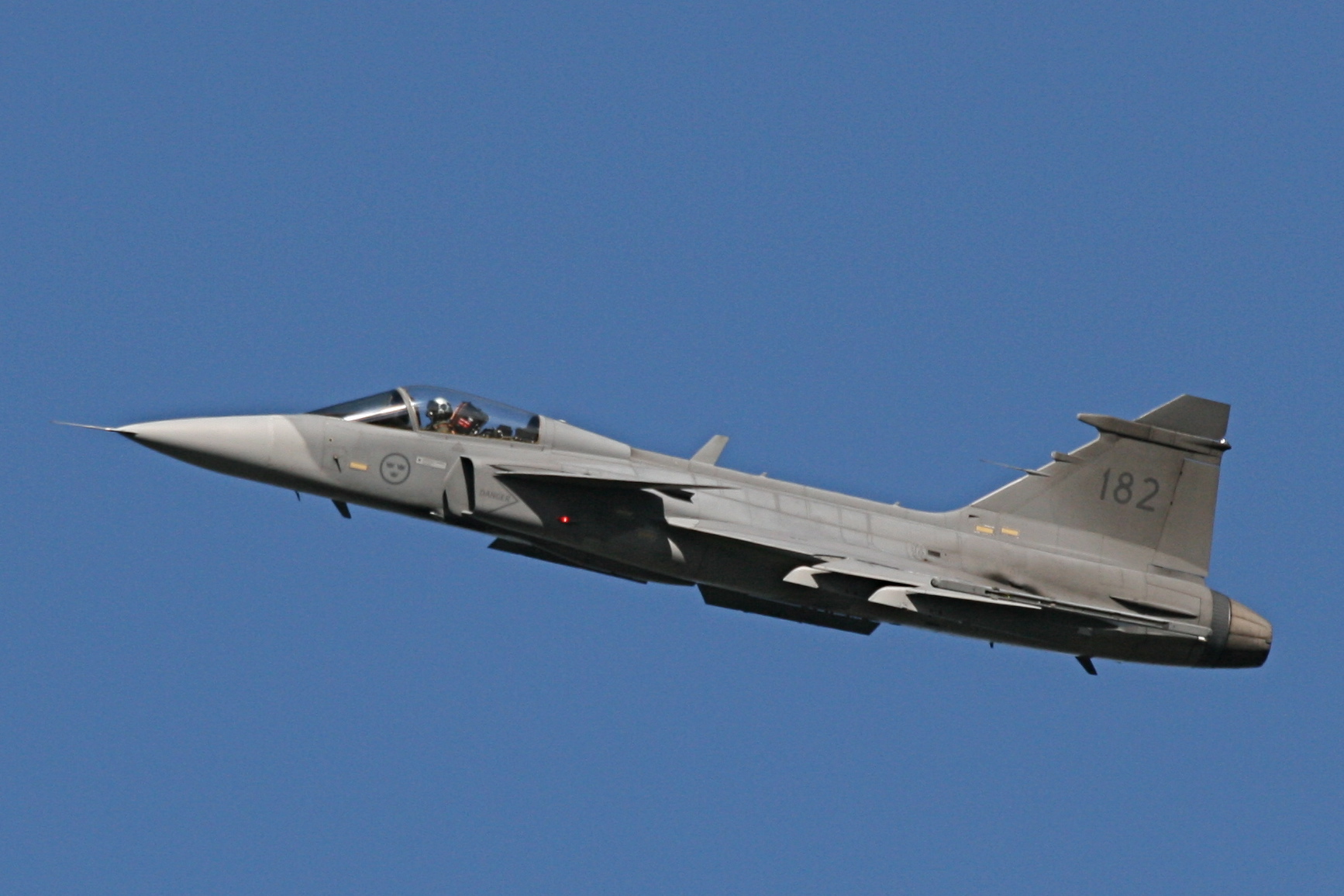 Domestic spying is costly.  And no, we’re not referring to the untold tens of billions of tax dollars our government spends to intercept and store our confidential electronic and telephonic communications.

“Aside from the cost of the jets themselves, the agreement is expected to generate billions of additional dollars in future supply and service contracts,” Reuters reports.

Why did Brazil ditch Boeing in favor of Saab?

“The NSA problem ruined it for the Americans,” a Brazilian government source told Reuters.

Meanwhile an American source told the wire service the value of any intelligence obtained was “unlikely to outweigh the commercial cost of the revelations.”

I am sure that in his usual investigative fashion, Sic Willie has compared all aspects of the two planes side by side, including initial and maintenance costs. His studied conclusion is that the they are identical and the WHOLE decision was based on “spying”. Also I am sure that Brazil NEVER “spies” on Argentina, Bolivia, Paraguay, Peru, Colombia, Venezuela, etc.

I’m sure Brazil doesn’t come close to the spying capabilities we have, and I doubt they spy on allies even remotely as close as we do. Come on, dude.

There are degrees of spying? Either you do or you don’t. So if Brazil has lesser capabilities than the US, it is OK for them to spy on their neighbors. That correct?

Does Brazil spy on hundreds of millions of its own citizens? Build back doors into every major search engine and email provider? Have ways of decrypting most any information it wants, and when it doesn’t, demands encryption keys or shut down businesses? Do they fly billions of dollars worth of stealth spy drones into other countries’ airspace? Do they arrest whistleblowers and put them away for years for telling the public? Do they build gigantic databases to store tons of the information they collect? Do they openly lie about the depth of it, and when caught, pretend it wasn’t really a lie and continue to make obvious lies to their own pissed off populace?

I know diddly squat about the spying they do, but they don’t have the budget, the capabilities, or the resources to come close to the level of spying we do.

If China were doing this level of spying (and to an extent, they do back into us and buy secrets from US citizens), could you appreciate the notion that we should steer clear of them?

Brazil has every right and shod be applauded for doing this. Europe is starting to react the same way. But hey, if you know Brazillian espionage so well, tell me how a spy here or there is just as bad as what goes on here on our own soil.

Damn you auto correct. Hack* and should*.

Again you miss the point. It is like being pregnant. You either are or you are not. Do they spy, yes or no? If no, then perhaps there is a modicum of value in your rant. If yes, then they are only different in degree. if at all. BTW, you have bought into Sic Willie’s pronouncement that “spying” is the only reason Brazil backed out. As Sic Willie has not, neither have you presented a complete analysis, apples to apples, of the capabilities, costs, etc. of the two systems. Perhaps when you do, the real reasons may be revealed.

The Ecuadorian captain had grown increasingly anxious over
rumors of an impending air strike from neighboring Peru. “Pedro,” he ordered his aide-de-camp, “I want you to climb that mountain and report any signs of Peruvian activity.”

“Si, Capitano,” replied Pedro. He trudged up the mountain and as soon as he crossed the ridge he saw a squadron of planes heading their way. “There are many planes coming, Capitano,” he promptly radioed back.

Pedro again lifted his binoculars to the sky. “They’re flying very closely together, Capitano,” he replied. “I think they must be friends.”

Then, of course, there’s the stealth plane – the invisible plane. What good is an invisible airplane gonna do? The enemy looks down at their radar and says, ” “Well, there’s no aircraft here. But there’s two little guys in a sitting position at forty thousand feet!”

I thought Saab was out of business.

WASHINGTON (The Borowitz Report) — Supreme Court Justice Antonin Scalia lashed out at the cable network A&E today, calling its decision to suspend Phil Robertson, the star of the TV series “Duck Dynasty,” unconstitutional, and demanding that it be overturned at once.

Speaking at a press conference with fellow Justice Clarence Thomas, a visibly angry Scalia told reporters that Robertson was “exercising his First Amendment right to express an opinion — an opinion, I might add, that many other great Americans agree with.”

He warned that the suspension of the “Duck” star would have a “chilling effect” on freedom of speech in America: “If Phil Robertson can be muzzled for expressing this perfectly legitimate view, what’s to prevent the same thing from happening to, say, a Justice of the Supreme Court?”

He added that, while he was a huge “Duck Dynasty” fan who never misses an episode, his objection to Mr. Robertson’s suspension was “purely on Constitutional grounds.”

Declaring that A&E’s decision “will not stand,” Justice Scalia said he would ask the Supreme Court to meet in an emergency session to overturn it: “This offensive decision by A&E is a clear violation of the Constitution, and I’m not the only one on the Court who feels that way. Right, Clarence?”

Good for Brazil!!!!!!!!! The evils our government commits on its own citizens and the rest of the world should have consequences.

SPYING ON YOUR ALLIES HAS CONSEQUENCES

FITSNEWS is antiSemitic and pro Nazi for even advocating such a perverted idea. Israel is THE ONLY DEMOCRACY IN THE MIDDLE EAST. They made the desert bloom!! You mess with them ….you are messing with GOD!!! They are our strongest ALLY and they can do whatever they need to to insure their security!!!!!