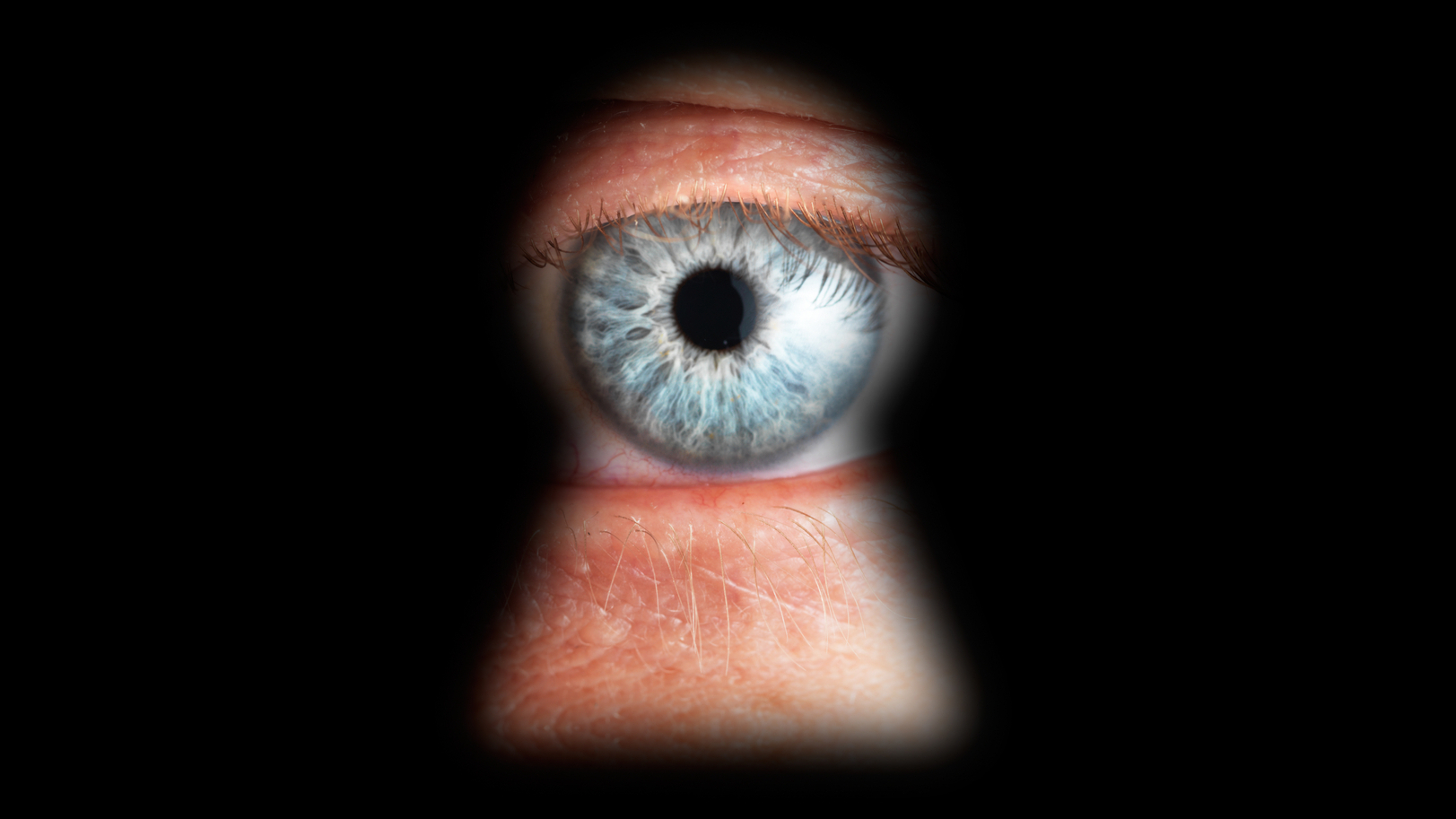 “The balance in many countries has tipped too far in favor of the state and away from the rights of the individual — rights that are enshrined in our Constitution,” the letter states. “This undermines the freedoms we all cherish. It’s time for a change.”

Accompanying the letter is a new website – ReformGovernmentSurveillance.com – which outlines five key principles federal officials should keep in mind as they craft reform legislation.

Governments should codify sensible limitations on their ability to compel service providers to disclose user data that balance their need for the data in limited circumstances, users’ reasonable privacy interests, and the impact on trust in the Internet. In addition, governments should limit surveillance to specific, known users for lawful purposes, and should not undertake bulk data collection of Internet communications.

Intelligence agencies seeking to collect or compel the production of information should do so under a clear legal framework in which executive powers are subject to strong checks and balances. Reviewing courts should be independent and include an adversarial process, and governments should allow important rulings of law to be made public in a timely manner so that the courts are accountable to an informed citizenry.

Transparency is essential to a debate over governments’ surveillance powers and the scope of programs that are administered under those powers. Governments should allow companies to publish the number and nature of government demands for user information. In addition, governments should also promptly disclose this data publicly.

4) Respecting the Free Flow of Information

The ability of data to flow or be accessed across borders is essential to a robust 21st century global economy. Governments should permit the transfer of data and should not inhibit access by companies or individuals to lawfully available information that is stored outside of the country. Governments should not require service providers to locate infrastructure within a country’s borders or operate locally.

In order to avoid conflicting laws, there should be a robust, principled, and transparent framework to govern lawful requests for data across jurisdictions, such as improved mutual legal assistance treaty — or “MLAT” — processes. Where the laws of one jurisdiction conflict with the laws of another, it is incumbent upon governments to work together to resolve the conflict.

Obviously the devil is in the details – and its frankly embarrassing a letter like this had to be sent to our government in the first place.

This is America, “the land of the free.” Or at least that’s what it’s supposed to be.

Anyway we hope liberty-minded lawmakers – like U.S. Rep. Justin Amash – take this framework and begin the process of crafting specific legislation pursuant toward its objectives (if they haven’t begun the process of doing so already).

America: The Thrill Is Gone