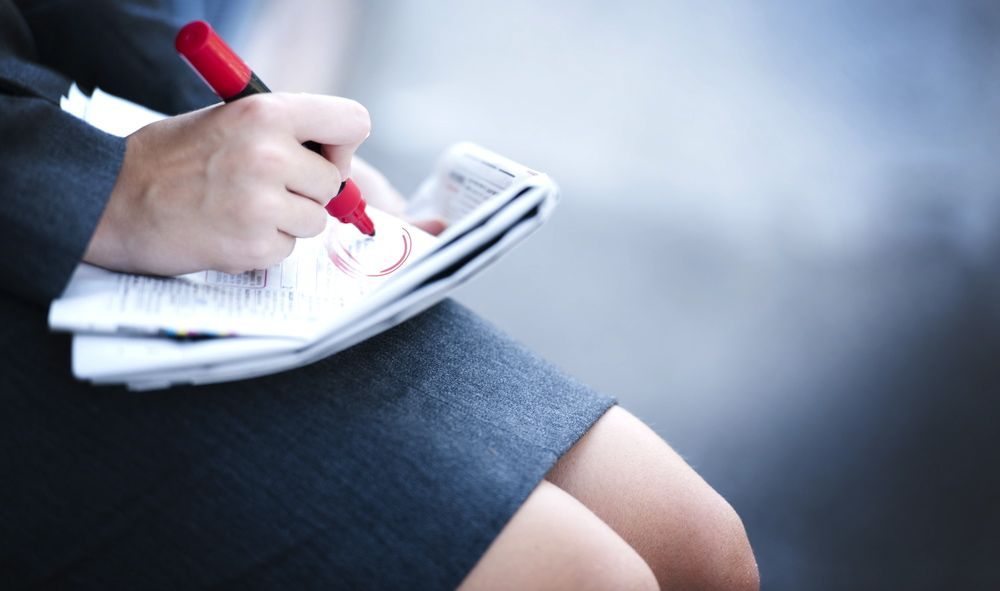 So much for the myth that a partial government “shutdown” hurt the economy.

American employers added 215,000 jobs in November – while October’s job growth was upwardly revised from 130,000 to 184,000. That’s according to payroll processor ADP, anyway.

Those numbers shattered expectations – with the November figure representing the biggest month-to-month increase in jobs this year.

“The job market remained surprisingly resilient to the government shutdown and brinkmanship over the treasury debt limit,” Mark Zandi, chief economist of Moody’s Analytics, said. “Employers across all industries and company sizes looked through the political battle in Washington. If anything, job growth appears to be picking up.”

The federal government will release its jobs data later this week – and if the numbers are good there’s a chance the Federal Reserve will begin the process of unwinding is massive money printing operation (slowing the theft from $85 billion to $75 billion a month).

Of course such “tapering” is bound to cause conniptions on Wall Street, which has soared to stratospheric highs on the basis of all that “free money.”

To view the ADP report for yourself, click on the link below …

Seat Of The Empire