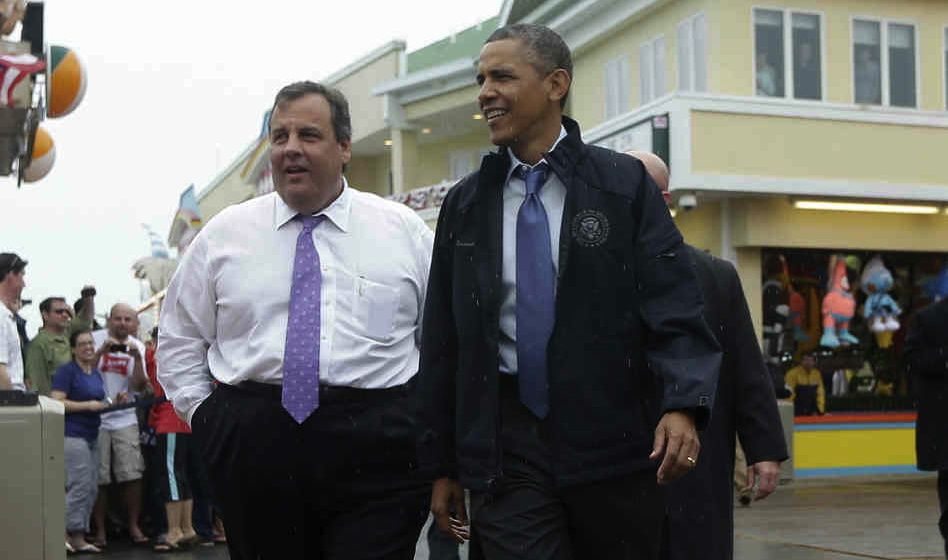 Establishment Republicans are having trouble containing their excitement this week. How come? Their candidate of choice – New Jersey Gov. Chris Christie – is polling well in early voting states like Iowa and South Carolina.

And while the race is obviously a long, long way off, the buzz that’s generating behind this fatter version of Mitt Romney (and older version of John McCain) is unmistakeable … which could leading to Christie being anointed as the standard bearer for status quo Republicans heading into the 2016 election.

Sheesh … amazing the GOP is still kicking that windbag around.

Seventeen percent of respondents were “not sure.”

Establishment Republicans were also pleased to see Christie as the only “Republican” leading Democratic frontrunner Hillary Clinton in a head-to-head matchup among Iowa voters.

Ah, the “myth of electability” is back!

What do these numbers mean?

Again, with the first round of voting more than two years away it’s important to take all 2016 polling with an ocean of salt. But early popular support is critical when it comes to luring establishment backing – which in turn is critical to maintaining popular support. A vicious cycle, no?

Anyway … at this point Christie appears to be the clear choice of the GOP establishment, with Cruz and Paul battling over the pro-free market, pro-liberty wing of the GOP.

Barack Obama On The Filibuster