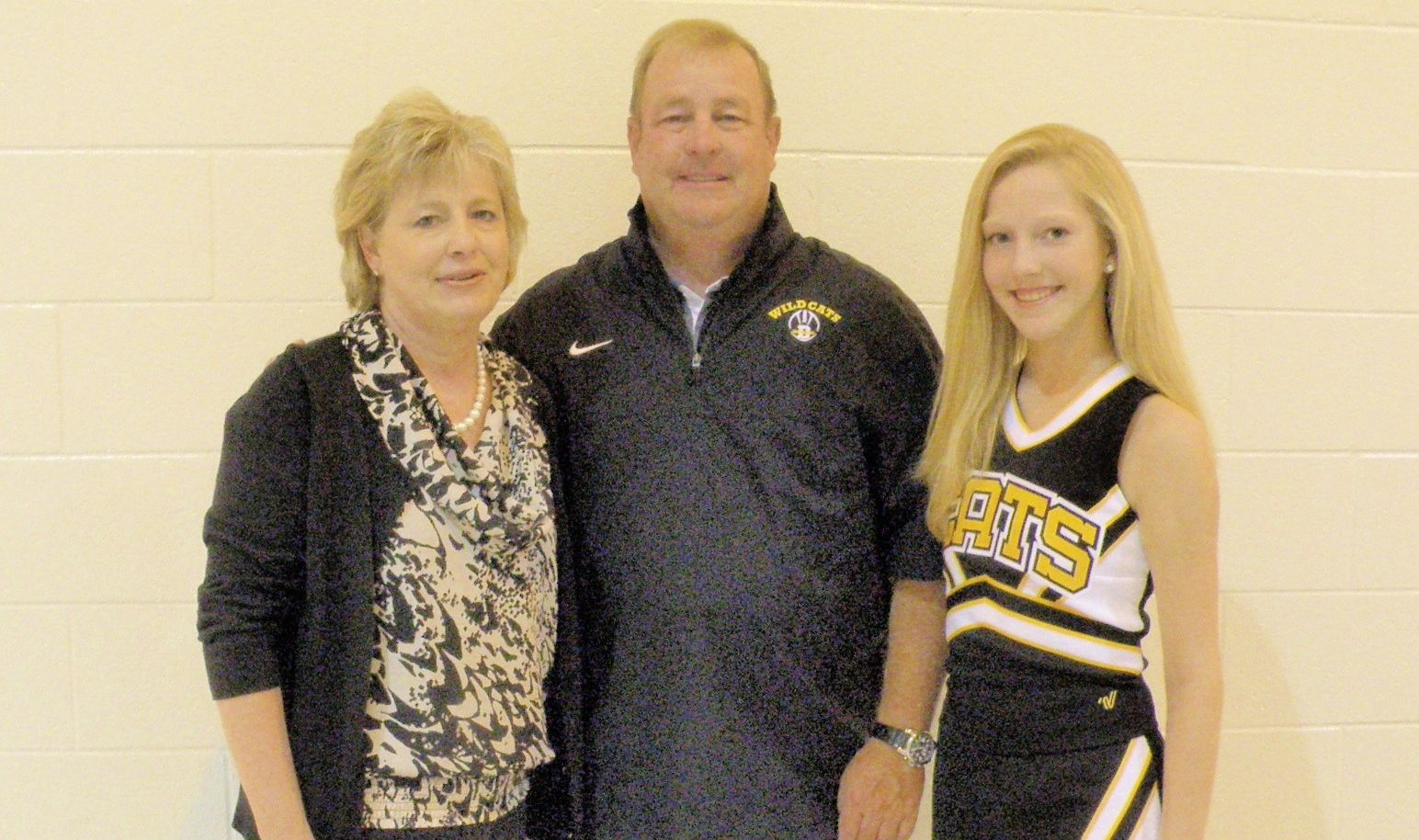 We often refer to South Carolina’s eighty-plus school districts as “fiefdoms,” and in Dillon County, S.C. the term applies quite literally.

Dillon – as this story on The Nerve explains – is home to an “appointed” school board. Who appoints the board? The county’s legislation – which is run by S.C. Rep. Jackie Hayes (D-Dillon).

Such an arrangement is already corrupt as hell … but in Hayes’ case it gets much worse.

Hayes isn’t just the local state lawmaker. He’s also Dillon High School’s head football coach and its athletics director – drawing a taxpayer funded annual salary of $96,129 (not counting benefits). Not only that, Hayes’ wife also draws a $96,129 annual salary from the district as the director of “exceptional needs” program.

And yes … they’ve got the ultimate job security (the ability to fire their bosses).

According to The Nerve, in November 2010 Dillon County voters overwhelmingly rejected this corrupt arrangement – yet three years later it still remains in place.

Why? Because this is South Carolina – where those in power get to do as they please. Laughing all the way to the bank, of course … with your money.

Speaking of your money … Dillon District Four currently has $5 million of it sitting in the bank, part of our government-run school system’s $1 billion addiction to extreme hoarding.

It’s A Great Day To Be A Bureaucrat