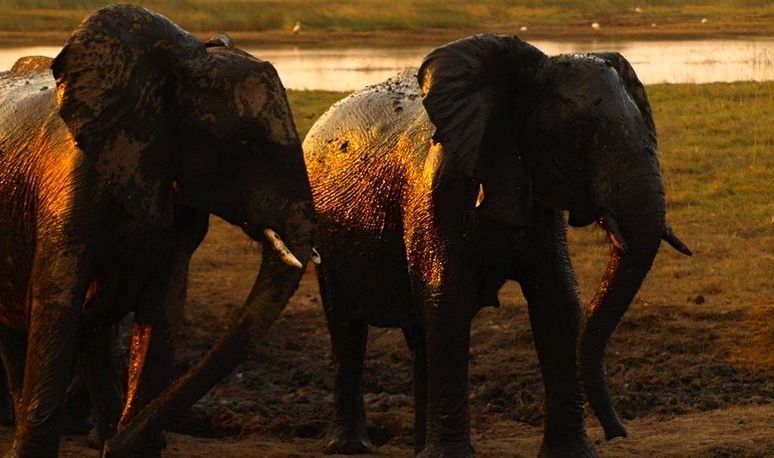 Amidst the Democratic Party meltdown might elite Republican Party operatives snatch defeat from the jaws of victory?  Don’t rule it out.  Many elite Republicans lust to steer their party the way of the Whigs.

The Whigs? This month a candidate of the Whig Party, long believed extinct, won an election for the first time in 160 years.  This scoop was reported by MyFoxNY, Philadelphia voters elect Whig to public office.

This election was for a Philly election judge responsible for “overseeing equipment and procedures at the polls.” The national Modern Whig Party reportedly claims, according to its national chairman, 30,000 members (although most of these appear to be signups at its website). Who knew?

Making something of this small electoral victory is whimsical. But it is not mere whimsy. Something more is afoot.

Something that whispers of an elite Republican political death wish.

Landslide (36 votes to his opponent’s 24) victor, now Judge, Robert “Heshy” Bucholz tells all to Fox NY: “Bucholz said he joined the Whigs three years ago because of their fiscally conservative but socially liberal views. They represent a sensible ‘middle path’ between Democrats and Republicans….”

Fiscally conservative and socially liberal? Where have we heard this before? From powerful elements of the wannabe “Modern” Republican Party, that’s where. Elements within the GOP Establishment — hello Steve Schmidt, I’m talking to you, among others — clearly aspire to achieve, for the Republican Party, the glorious status of … theWhigs.

So … whatever happened to the Whigs? As summarized by the Wikipedia: “The party was ultimately destroyed by the question of whether to allow the expansion of slavery to the territories. … By the 1856 presidential election, the party was virtually defunct.”

The Whigs attempted to declare a truce in the political war over the burning moral issue of the day: slavery. Public intellectual (and professional colleague of this columnist) Jeffrey Bell once observed: a political party can recover from being wrong on a burning issue of the day. It cannot recover from irrelevance.

The Democratic Party was the pro-slavery party. The Democrats came back from that debacle. But a political party cannot afford to duck and, thereby, make itself irrelevant. That’s what the Whigs did. Calling for a “truce” is electoral poison.

There are elitist forces at work within the GOP. These are striving mightily to adopt policies of “truce” that would make the GOP irrelevant. They are striving to get the GOP to embrace the very platform of the Modern Whigs: a party of “fiscally conservative but socially liberal views.” Both planks represent bad policy and bad politics.

The Republicans who are pushing the strategy of a “truce” on social issues — like the Whig grandees who pushed for a truce on the issue of slavery — are pushing the Grand Old Party toward the fate of the Whigs: irrelevance and ignominy. And on the economy what the GOP needs is a platform of free-market-driven growth, not “fiscal conservatism.” That’s usually code for raising taxes and cutting entitlements.

As Frank Cannon, president of American Principles in Action (with which this columnist has a professional affiliation)wrote, in Politico, in 2010:

With the same tension that has existed in past efforts by some GOP elites to play down social issues or envelop them in a “Big Tent” — but with far more intensity than ever before — the perennial, or more properly quadrennial, identity crisis among Republicans is boiling to the surface.

It’s already clear where the glamour resides. The cachet is to be found with those elite Republican fund-raisers and political maestros, who favor not just a tamping down of social issue activism but an embrace of avant-garde ideas like same-sex marriage.

The same cachet is bestowed on Steve Schmidt, the California-based political consultant who guided John McCain’s 2008 campaign. Announcing that he would co-sponsor a fund-raising cocktail party for the group sponsoring the legal challenge to California’s pro-traditional marriage Prop 8, Schmidt told The Huffington Post that there “is a conservative case to be made in favor of gay marriage.”

Cachet like this is an intangible commodity that is worth its weight in gold. In Washington, however, it is usually purchased through one of two things – inherent glamour (Hollywood) or victory at the ballot box. In politics, victory is paramount.

Schmidt’s wizardry produced a 2008 presidential campaign that downplayed the differences between McCain and Barack Obama on social issues – including marriage. … The result? The cause of traditional marriage prevailed in California by 600,000 votes. On the same day, on the same ballot, McCain lost California by 24 percentage points. Traditional marriage prevailed in Los Angeles County. McCain was buried there, following Schmidt’s advice. Some wizard. Some cachet.

Cannon, Maggie Gallagher and Rich Danker last month, through the American Principles Project, of which Jeff Bell is policy director, issued an indictment of the Republican National Committee’s “forensic audit” of how it forfeited the 2012 elections.  It is entitled Building a Winning Coalition:  The Lessons of 2012.  This “autopsy of the autopsy” already has achieved wide note as a critique of those who seek to shove the GOP down the same chute — irrelevance — that extinguished the Whigs as a national party.

We believe the conventional explanation emerging from the Republican National Committee’s “autopsy” report gets the core issues exactly wrong. Accepting this emerging conventional wisdom will, in our view, likely consign the GOP to a permanent minority status.

The conventional wisdom is this: the national GOP lost in 2012 because extremist social issues hurt GOP candidates by distracting voters from our winning economic message.

There are only two problems with this analysis, in our view:

Second, and most importantly, the GOP’s economic message as currently structured is not a winning message.

And the party elites need to acknowledge the failure of the “truce model.” They need to adopt a confident, integrated conservatism that will form a party eager to make the case for the social issues in order to build a winning national coalition, attracting Latinos and other non-white and blue collar voters.

The outcome of the recent, hotly contested, Virginia gubernatorial election – where the Republican Party refused to promote generously the election of its conservative nominee (and where that nominee himself neither campaigned on values issues nor presented a strong conservative economic message connecting “to working and middle class voters’ present economic concerns”) – provides yet more evidence in support of APP’s conclusion.

Pursuing the Whig identity — to become a party of “fiscally conservative but socially liberal views” — is, as the Whigs marginality demonstrates, a recipe for trivializing the GOP — and electoral disaster.  The elite Republican Establishment miscreants may succeed.

They may indeed succeed and thereby succeed in … shrinking membership in the Grand Old Party down to 30,000 members, akin to the Modern Whigs. Should they succeed may I offer, just before resigning my GOP membership, the nomination of Steve Schmidt as the Party Chairman of a tiny, and irrelevant, Republican Party? May I have a second?

There is another way. It portends — especially (in the opinion of this columnist) if the Party will focus on religious liberty — a winning way.

Will the GOP listen? Or will it go the way of the Whigs? 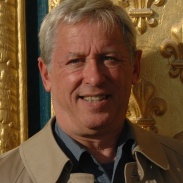