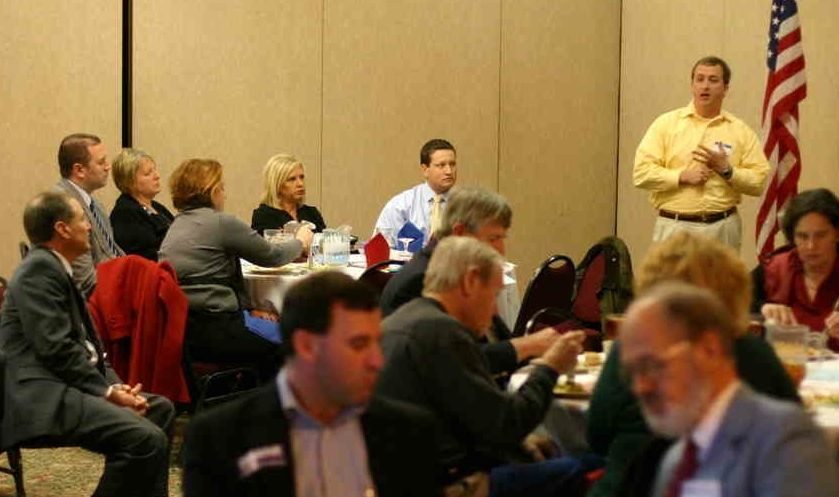 In the wake of our report on additional “voting irregularities” in anti-tax precincts in Richland County, S.C., the local Republican Party is weighing in on the issue.

“There are reports of voting machine problems and long lines, and at this point, only reported from conservative leaning districts,” Richland County GOP chairwoman Eaddy Roe Willard wrote in an email to party members.

According to Willard, voters in these precincts experienced more than just long lines.

“Two people tried to vote for a particular mayoral candidate, but the opponent’s name appeared as ‘selected’ instead,” Willard wrote. “This happened four times.”

Richland County voters are at the polls today for several municipal races as well as a county referendum on a $59 million tax to subsidize its library system.

Why do these irregularities matter? Easy: A year ago this same election commission – reconfigured by “Republicans” and Democrats at the S.C. State House – stole $1.2 billion from county residents in the form of a rigged election (a.k.a. the “Richland County Robbery“).

Willard didn’t address last year’s debacle in her email, but she did tell Republican voters they should be prepared to defend their right to vote. She also fired a shot across the bow of the local legislative delegation.

“If the Richland County Delegation cannot make the necessary changes so that the voters of Richland County trust the election process, it is necessary to make our case heard at the State level,” Willard wrote.