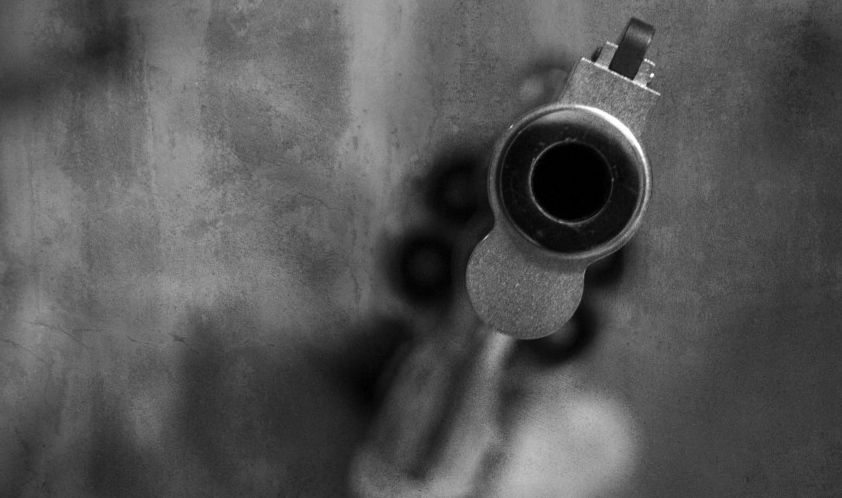 A year after blatantly robbing the taxpayers of Richland County, S.C. of $1.2 billion via a rigged election, the crooks that run the Midlands region of the Palmetto State are at it again. This time their goal is the passage of a $59 million tax hike to fund the county’s library system – which as we’ve previously pointed out isn’t even a core function of government.

Earlier today, FITS received reports from the Woodlands precinct – a reliably anti-tax area – regarding long lines (and voters leaving the polling place without voting as a result of these lines).

“I can’t believe this is happening again,” one frustrated voter texted us.

Richland County officials were “incompetent” on purpose … which is why we call it what it really was, a “robbery.” One in which the thieves have been well-compensated with new jobs and lifetime pensions.

Anyway, according to emails obtained by FITS, the county election commission is up to its old tricks again in the 2013 race.

Specifically, city councilwoman Leona Plaugh reported that the agency assigned just one computer to check in voters at the Woodlands precinct – below the recommended allotment.

Plaugh immediately requested for another computer to be assigned to the precinct – citing the impact of this shortage.

“I saw people actually go out and say they didn’t have time to vote,” Plaugh told FITS.

“Either they are not very adept at using the equipment or the volume is a problem,” Plaugh said. “The end result is people are walking away.”

Plaugh says there is supposed to be a ratio for the number of computers at each polling place – similar to the ratio of voting machines (which was ignored during the last race).

There is no state law governing the number of computers at each precinct, but S.C. Election Commission (SCEC) director Marci Andino told FITS her agency recommends “a minimum of two.”

“Laptops should be deployed based on the number of registered voters,” Andino told FITS.

In addition to the computer shortage, Plaugh says Richland County did not post signs at several polling places where anti-tax voters reside.

“We made a commitment to the voters that sufficient resources would be made available,” S.C. Rep. Kirkman Finlay wrote in an email to the county’s election commission. “Evidently, that is not the case, again.”

And Richland County taxpayers are about to be $59 million lighter in their wallets as a result.

UPDATE: The leader of the Richland County Republican Party has just sent out an email responding to these reports …