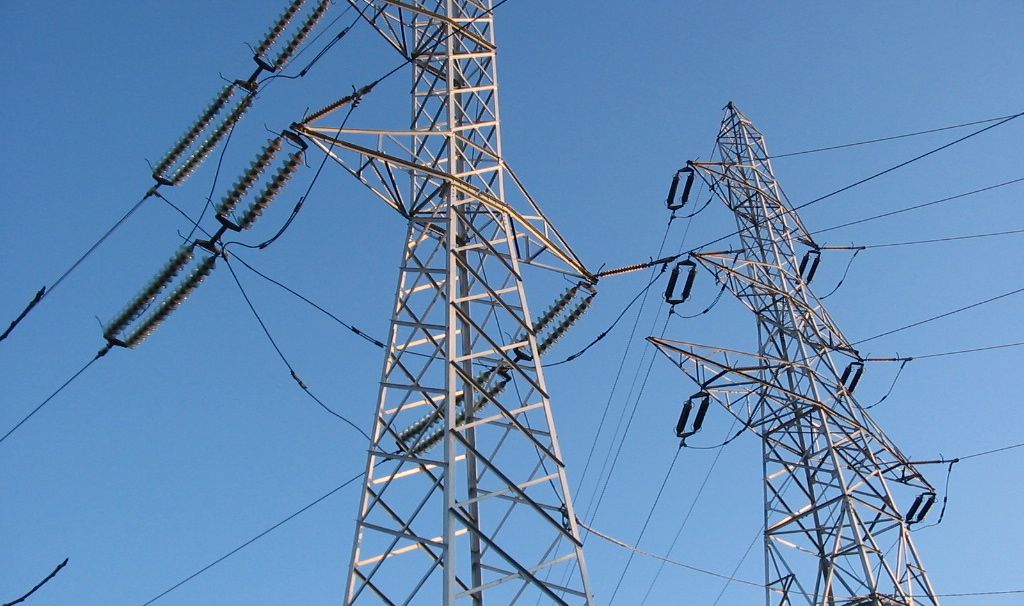 We get lots of tips, comments and questions about stuff we write … and stuff people want us to write. Wanna share a link? Suggestion? Criticism? Question? Submit it (anonymously or otherwise) via our tip wire … and remember, in addition to confidentially investigating your leads we also publish letters to the editor and guest editorials (even anonymous ones) if you’ve got more to say on a subject. Also feel free to reach out to our founding editor directly at [email protected].

Isn’t this right up your alley? Government spending hundreds of thousands of dollars on “smoke-detecting underwear?”

From CBS Atlanta … “the device is essentially a vest with multiple straps that’s worn below the belt. Right now, the project might be considered too bulky to wear over everyday garments. The project is believed to have cost the federal government $400,000.”

WHAT’S UP WITH GOWDY?

What are your thought on Trey Gowdy?  What’s the likelihood he would run against Graham for US Senate?

Is it wishful thinking (for a SC GOP incumbent congressman to primary a sitting GOP Senator) or a possibility?

First of all thanks for the kind words. I met Gowdy for the first time a few months ago on a trip to Washington, D.C. and was impressed. I’ve also been impressed with the way he’s conducted himself recently during the House hearings into the IRS scandal. Obviously I was very disappointed by his vote to continue corporate subsidies via the U.S. Export-Import Bank, but generally Gowdy has been a reliable pro-taxpayer vote. As for challenging Graham, I’m not sure that’s something that’s on his radar but he would certainly make an infinitely better U.S. Senator than the current bum in that office.

I know you love to hate on former SCGOP chair Karen Floyd but did you know she supports animal rescue efforts (one of your “pet” projects if I recall)? Perhaps an opportunity is at hand to show a little goodwill.

Here are two of Floyd’s “rescue kitties,” neither of which looks irascible to me. 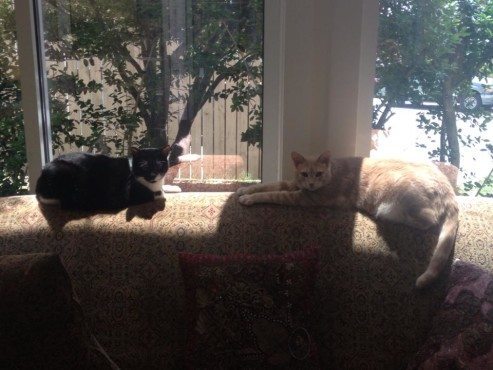 Ha! Good point. And good for Floyd. Thanks for bringing this to our attention.

Allegations are swirling about (former S.C. Lt. Gov.) Andre Bauer’s indentured-servant-for-life Jay Specter and misappropriation of public funds in foisting “Smoke Free Horry” on restaurants and bars on the Grand Strand – an effort fully supported only by North Myrtle Beach. Specter himself is a piece of work, but I imagine you already know about his very shady background. Now he is positioning himself as the local Tea Party’s best friend, and some think it is to prepare the way for Bauer to run for Mayor of Myrtle Beach against John Rhodes. I’ve been advised to wait on this story, but with you nosing around on something related to it, I’m thinking you would get to Specter sooner or later.

Never heard of Jay Specter. Obviously we’re happy to look into it, though. As for your intel on Andre Bauer’s political future, we understood he was contemplating a third party gubernatorial bid. Obviously you’ve heard different.

Since there have been so many questions and comments on Susan Pearlstine’s post regarding legislative appointments to college and university boards (and people asking who voted for her), here is a list for you. Senate votes are shaded green.

Cool … thanks for passing this along.

I would love to participate in the political commentary. Do you have guest columnists or part-time writers? Is there an opportunity available for me to write for you? Thanks, and I look forward to hearing from you!

It’s easy, AJ. FITS accepts letters to the editor, columns, press releases … you name it. As I note at the outset of every “wire,” you can send your submission (anonymously or otherwise) via our tip wire or just email it to me directly.

1. Looks like Fox News has picked up our story from earlier this week on S.C. Gov. Nikki Haley’s white supremacist buddy …  (no link love, though).