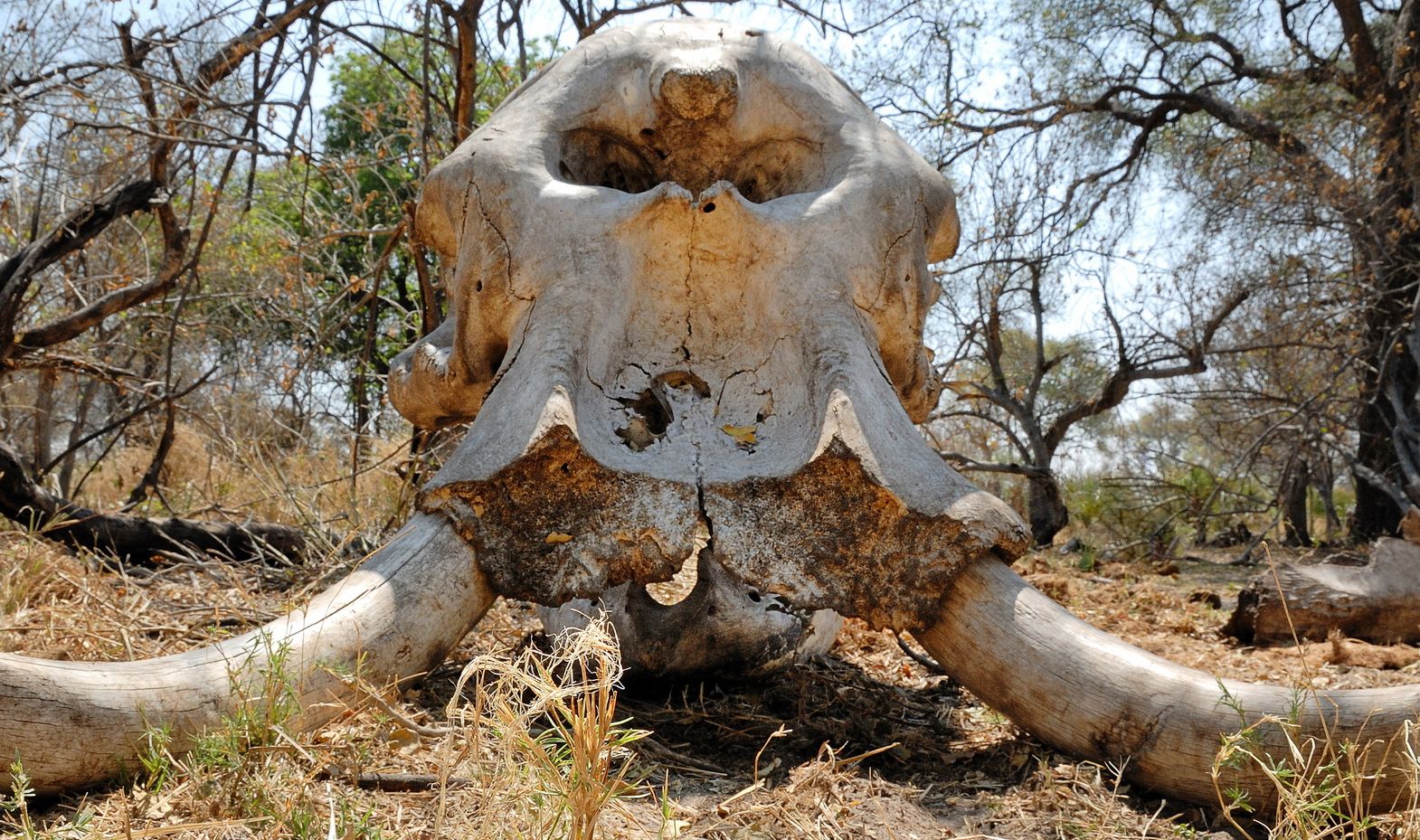 U.S. Speaker of the House John Boehner (RINO-Ohio) offered Barack Obama a six week extension of the federal debt limit with no strings attached – but the president declined to take this blank check. Instead, Obama stuck to his promise not to negotiate until the GOP had passed a spending plan that funds his signature health care law.

He may get that sooner than he thinks as “Republican” resistance to Obamacare – and other new deficit spending – is melting away in the nation’s capital just ten days into a partial government “shutdown.”

Boehner described his offer as a “good-faith effort on our part to move halfway to what he’s demanded in order to have these conversations begin.”

In reality, it’s total capitulation. Seriously, think about how ridiculous that statement is for a moment … moving halfway just to begin negotiations?

Not even Neville Chamberlain was such a pushover …

Boehner basically extended Obama a six-week blank check for God only knows how much additional deficit spending just so he would “begin the conversation” on the so-called government shutdown (which oh by the way involves only 17 percent of federal expenditures).

Boehner later added that the GOP could “reopen the federal government by early next week” if Obama accepted his debt ceiling proposal … you know, the one with no strings attached.

We shouldn’t be surprised by any of this, of course. Remember … the last time these two sides got together on a “debt deal” the government blew through $2.4 trillion in deficit spending in just seventeen months. Oh, and Obama and the “divided” Congress have cut only $50 billion of the $2.1 trillion they are supposed to cut by 2022 in exchange for all that “free money.”

Astoundingly, Boehner even got the “conservative” Heritage Foundation to jump on board with his plan.

While the organization said it did not necessarily support the debt limit proposal Boehner offered, it was “committed to giving House Leadership the flexibility they need to refocus the debate on Obamacare” and would therefore not penalize anyone for supporting the plan.

Fiscal conservatives in Congress were incredulous.

“Who is running that place?” one told us.

A full GOP capitulation to Obama is at hand, people.

Koch Brothers Bail On Their Own Movement