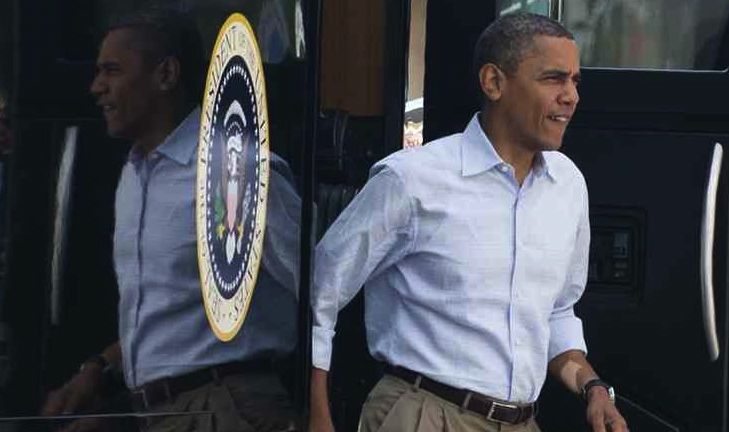 As “Republicans” in the U.S. House of Representatives continue to play footsie with the notion of defunding Barack Obama’s new socialized medicine law, a new poll shows support for the controversial measure is fading.

According to a new CNN/ ORC International survey, 57 percent of Americans say they oppose “all or most” of the proposals contained in the law – compared to 39 percent who support all or most of the law.

That’s a huge shift from nine months ago – when the same pollsters found 51 percent of Americans were supportive of all or most of the law compared to 44 percent who opposed all or most of it.

The CNN/ORC survey was conducted between September 6-8. Its margin of error is plus or minus three percentage points.

Obviously this website opposes Obamacare and supports its defunding. Not only is doing so politically advantageous for Republicans, it also happens to be in the best interest of the American economy.

That “Shield Law” Is Advancing

The Government Won’t Tell You What It Has On You