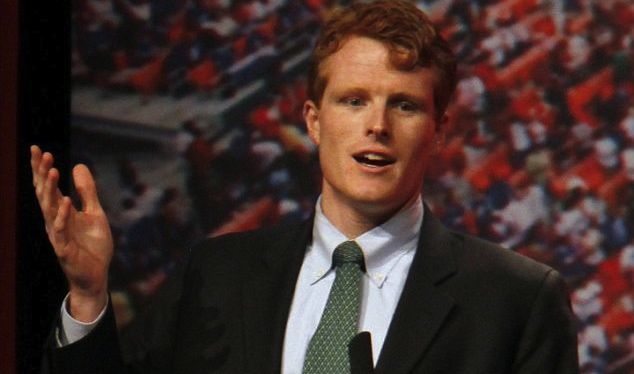 Columbia, SC — Next Wednesday, September 25th, the South Carolina Democratic Party will launch its 2013 College Tour with United States Congressman Joe Kennedy and SCDP Chairman Jaime Harrison. The first two stops on the tour, featuring Rep. Kennedy, will be at Clemson University and Winthrop University. The SCDP will hold a second leg of the tour in October.

“Congressman Joe Kennedy can not only talk with students about how we move forward together to create greater economic prosperity for young people, but as someone who has dedicated his career to public service he can personally speak on the importance of being engaged in our political system at a young age,” said SCDP Chairman Jaime Harrison. “We are thrilled to welcome Congressman Kennedy to South Carolina to kick off our 2013 College Tour.”

At each stop, Representative Kennedy will discuss higher education, the importance of civic engagement, and student involvement in politics with the campus community. He and Chairman Harrison will address the stakes for young people now and in the 2014 elections. Following the discussion, Chairman Harrison and Congressman Kennedy will also launch voter registration drives on each campus.

Lee Bright: Graham Worried About His Staff, Not Yours