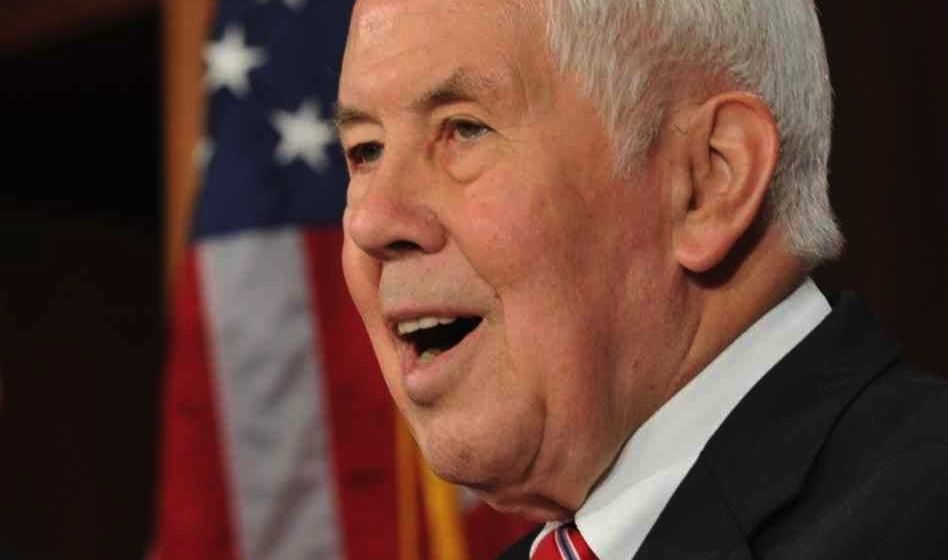 Former U.S. Sen. Dick Lugar (RINO-Indiana) has a curious view of what the American people want with respect to the Syrian civil war.

“The American public … is going to support people who were solid at the time rather than random outliers who are trying to at least capitalize on the situation,” Lugar told The Washington Post this week.

For those of you unfamiliar with the term, an “outlier” is a data point which falls outside the normal range of measurements. Lugar is basically referring to those who object to American military intervention in Syria’s civil war – most notably U.S. Sen. Rand Paul (R-Kentucky) – as being out-of-the-mainstream opportunists.

Is he correct? Hell no. On the same day Lugar gave his interview, a new Washington Post/ ABC news poll found 59 percent of the American public opposed military intervention in Syria – even after being informed that “the Syrian government has used chemical weapons in the civil war there.” (Assuming that’s even true).

Only 36 percent support such an effort.

Hell, the only reason we’re even having a conversation about this war is because U.S. President Barack Obama desperately needed something – anything – to deflect attention from his numerous scandals and a souring economy. Oh … and because there is a clique of “Republican” Senators who are nothing but whores for the military-industrial complex.

We are all for American defending its people and its interests. The national defense is a core function of government outlined in our constitution. But in no universe is intervening in this conflict – on the side of terrorist organizations like al-Qaeda, no less – acting in defense of those interests.

It would, however, encroach on the sovereignty of another nation, incite anti-American fervor in the Middle East and fundamentally make our people less safe.