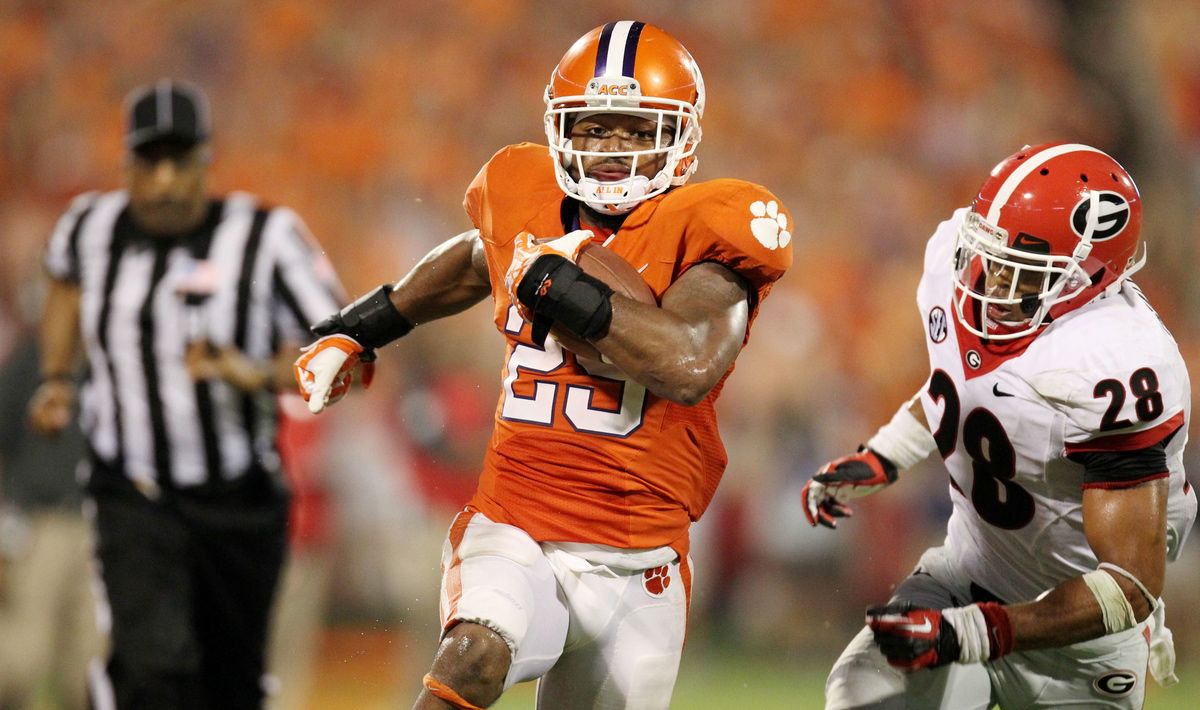 There’s a funny web video up in which a depressed college football fan (representing himself to be a supporter of the University of South Carolina) claims the school’s arch-rival Clemson was able to defeat Georgia due to an unreported case of food poisoning.

“Clemson played Georgia knowing they were all f*cked up from food poisoning,” the fan says in the clip. “And they’re still celebrating and taking the win as if it was a fair win.”

In fact he says the NCAA held an “emergency meeting” to discuss “whether (Clemson’s win) will be vacated.”

Funny, funny stuff. Take a look … although consider yourself warned, some of the language in the video is NSFW (a.k.a. “Not Safe for Work”).

If this guy is really a Gamecock fan, we would echo the sentiments of one of the video’s commenters who referred to him as “an idiot wrapped up in a moron” and another Gamecock supporter who said “I wish I could disown you from our fan base.”

If this guy is a Clemson fan spoofing the Gamecock Nation, then all we can say is mad props … both for the concept and the flawless execution.

@fitsnews funniest thing I've seen in a while. Laughing so hard that I'm crying.

@fitsnews typical chicken…So used to making excuses, he's now making them for other teams. We lost, period. Hats off to Clemson.

@fitsnews You ever seen those fainting goats in Calistoga, Ca.? That what Saturday night reminded me of.

Related Topics:Clemson-GeorgiaGeorgia food poisoning
Up Next