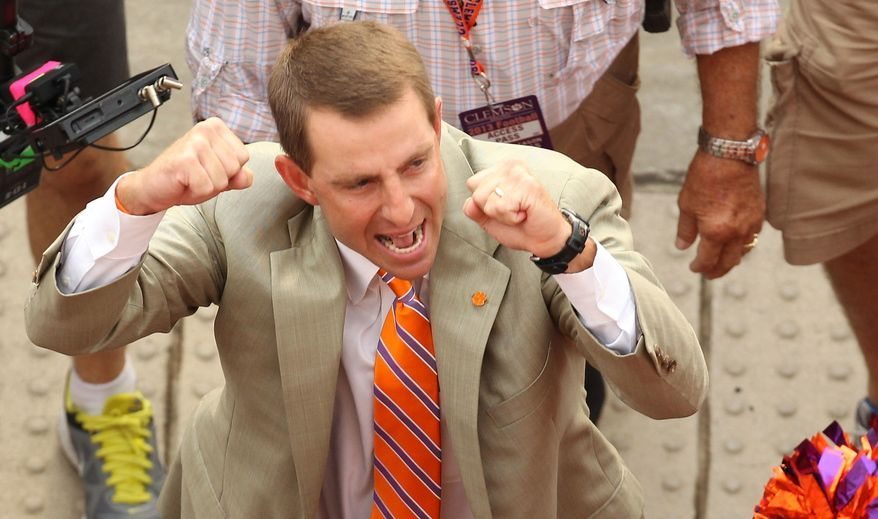 Obviously it didn’t work, as Clemson defeated the Bulldogs 38-35 in a thriller at Death Valley.

“Someone sent that clip to me today,” Swinney said, referring to a video of a Bulldog player appearing to take a dive. “I’ll let others speak on that. I’m not worried about that. I don’t try to get into second-guessing that stuff. You are getting into ethical behavior there. If you really aren’t injured and you have guys go down, that gets into the ethics of the game.”

And to read our earlier report on a very real injury sustained by one of Georgia’s key offensive weapons – wide receiver Malcolm Mitchell – click here.

Malcolm Mitchell: Out For 2013