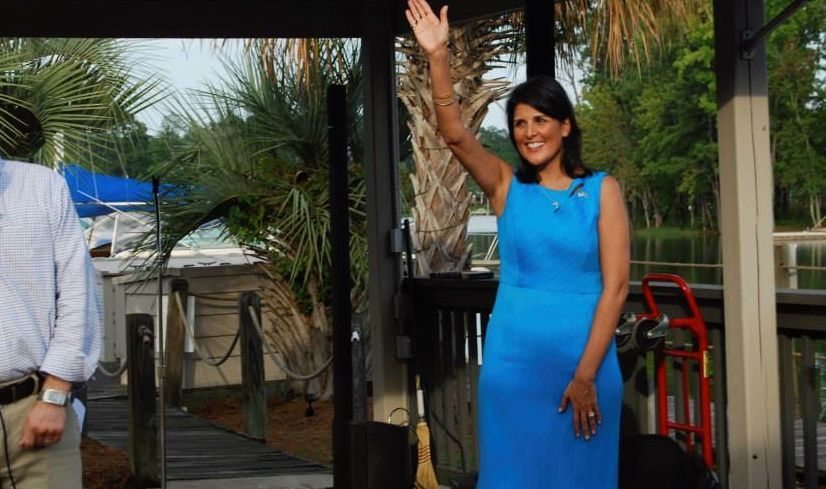 In February of this year, Gov. Nikki Haley proudly proclaimed a “war on fat” in South Carolina. All of the state’s television stations covered the big announcement, and she received glowing front-page reports from the state’s liberal newspapers.

“We are going to be the first in the country to ask for a waiver that says that ‘if you are on food stamps, we want to lift those families up and help them know what good nutrition is,” Haley said at the time.

We supported Haley’s plan to more tightly regulate the dietary choices of those who receive taxpayer-funded food subsidies. In fact we endorsed a specific proposal put forward by Haley’s health czarina Catherine Templeton to do just that. Yet rather than simply submit a waiver to the U.S. Department of Agriculture endorsing Templeton’s proposal, Haley made the S.C. Department of Health and Environmental Control (SCDHEC) spend several months holding hearings and collecting public feedback on the issue.

Now, more than two months after SCDHEC conducted these meetings (and submitted its findings to Haley) and more than six months after Haley declared her “war on fat” – the federal waiver still hasn’t been submitted. In fact at a meeting of the S.C. Obesity Council held last week, a staffer at Haley’s S.C. Department of Social Services (SCDSS) reportedly rolled her eyes and “made a face” when asked about the status of the project by a rural health advocate.

We said from the beginning of this debate that South Carolina’s real problem isn’t necessarily how large its citizens are, it is the large number of its citizens currently on food stamps – as well as the rampant inefficiency with which SCDSS administers this handout (well, until they started cooking the books). Those are the problems Haley needs to be addressing.

Well, that and her personal “war on fat …”

Either way, the phrase “get off your ass” comes to mind.