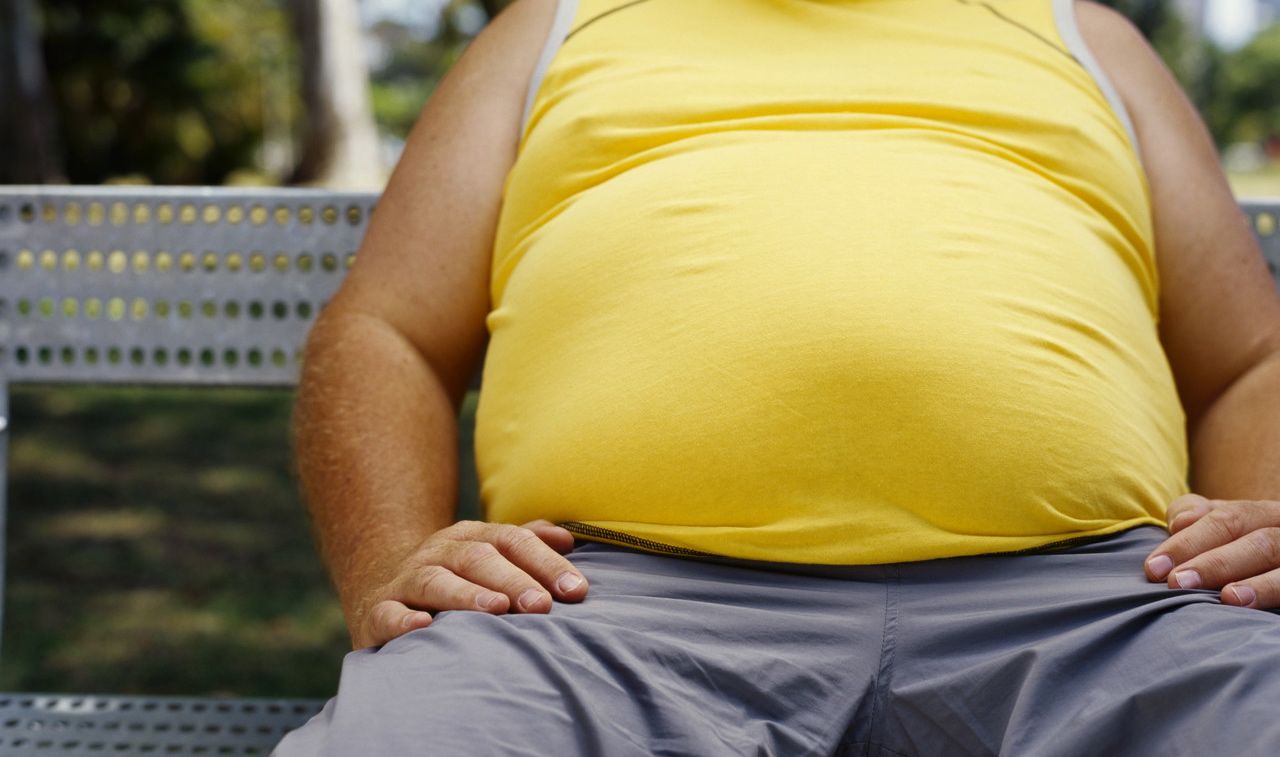 Already one of America’s fattest states, South Carolina got even fatter in 2012 according to data released this week.

A whopping 31.6 percent of Palmetto State adults were obese (not just overweight) last year – up from 30.8 percent in 2011. South Carolina is the seventh-fattest state in America according to the data, which comes from a new report released by the Robert Wood Johnson Foundation and the Trust for America’s Health.

A year ago South Carolina ranked eighth nationally in its percentage of obese adults – meaning the Palmetto State is fatter generally and in relation to its peers.

Gov. Nikki Haley declared a “war on fat” back in February. However she has yet to follow through on her only concrete proposal in that war – an effort to more tightly regulate the dietary choices of those who receive taxpayer-funded food subsidies.

Catherine Templeton, director of the S.C. Department of Health and Environmental Control (SCDHEC), has put forward a specific proposal for regulating food stamp choices – which we support – although it’s not clear whether the Haley administration is backing her effort.

Nationally, the obesity epidemic is out of control.

Of course rather than holding people accountable for their inability to control their appetites, our nation’s strategy has consisted of a) trying to classify obesity a “disease,” 2) subsidizing soaring obesity-related health care costs and 3) demanding that taxpayers shell out money for new parks and sidewalks (i.e. encouraging fatties to get more exercise).

How’s all that working out?