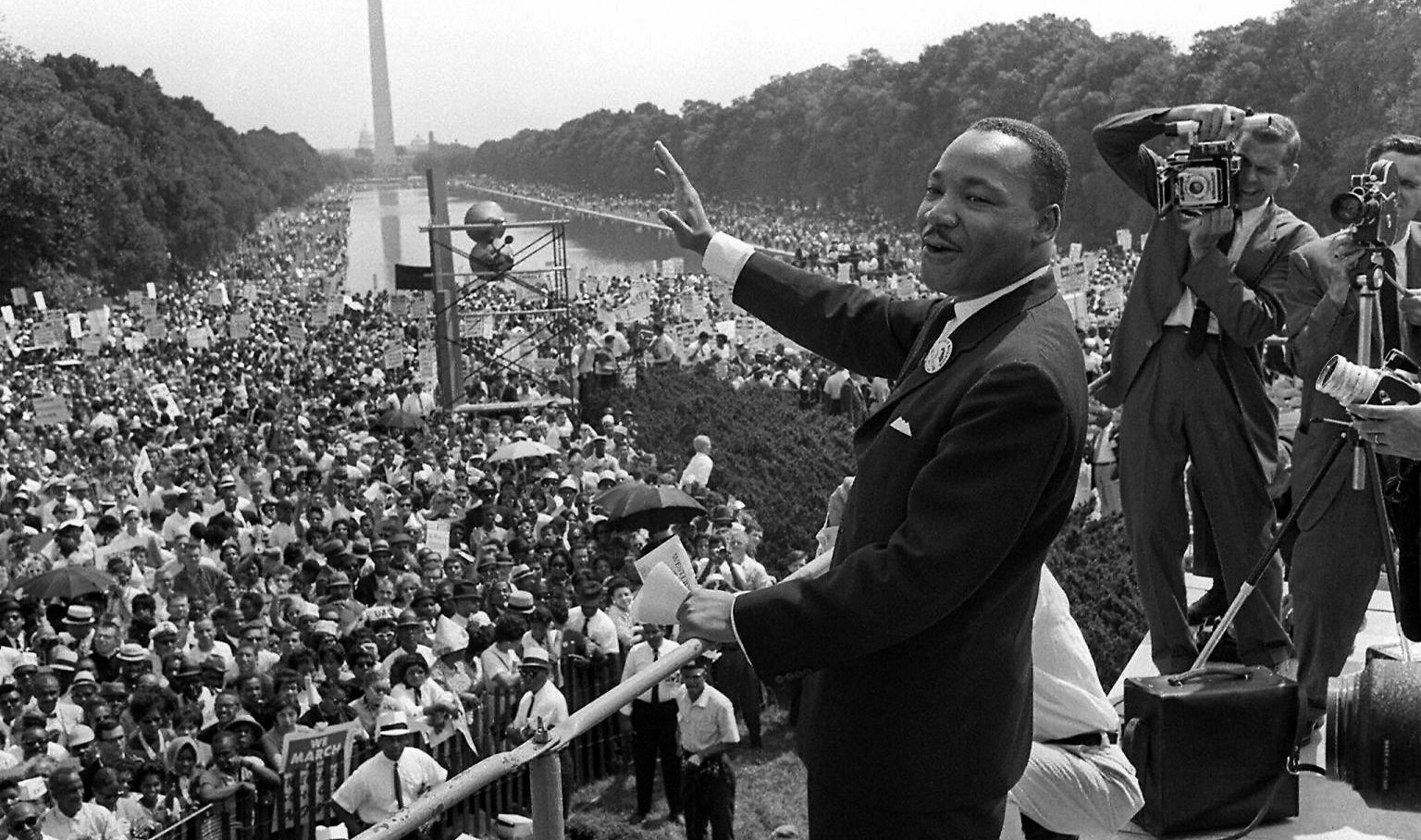 Columbia, SC — This Tuesday, August 27th at 5:30pm at Benedict College, The South Carolina Democratic Party will hold a town hall discussion entitled “50 Years after the March on Washington: Where Are We Now and Where Are We Going?” hosted by Chairman Jaime Harrison and House Minority Leader Rep. Todd Rutherford, and moderated by Cynthia Hardy.

WHAT: Town Hall discussion, “50 Years after the March on Washington: Where Are We Now and Where Are We Going?”