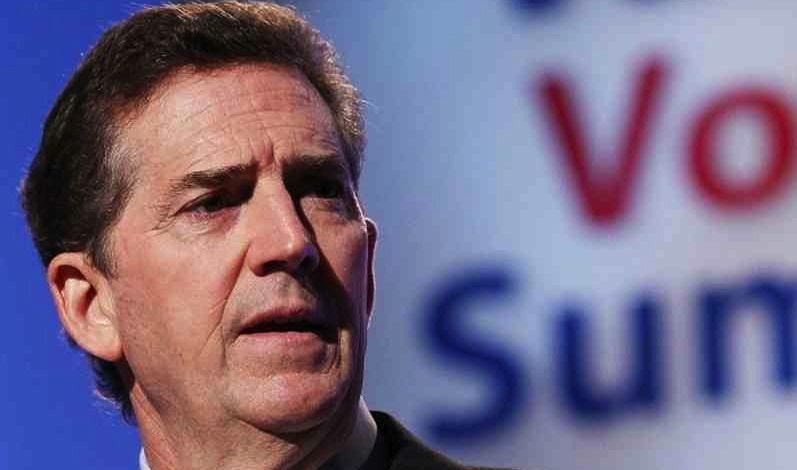 “Obamacare is a job killer, yet Lindsey Graham refuses to do what it takes to stop funding for this liberal train wreck,” the ad continues. “This could be our last chance to stop Obamacare, and it’s time for Lindsey Graham to start listening to us, not his friends in Washington.”

Sadly, Graham isn’t the only “Republican” in Washington, D.C. backing down from a fight in the face of Obamacare’s implementation.

DeMint’s new group – the Heritage Foundation – is also pushing the effort to defund Obamacare, with DeMint recently embarking on a town hall tour of the country called the “Defund Obamacare Tour.”

“Everyday we’re finding out more about this Obamacare bill – how it’s unfair, it’s unworkable, unaffordable and increasingly unpopular,” Demint told NPR. “What we’re trying to get people to realize this is an urgent time if we’re going to stop it.”