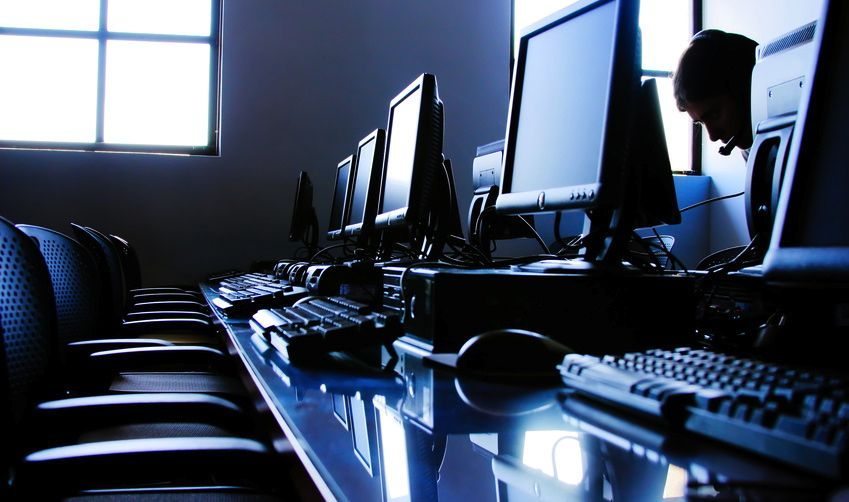 Reporters Mackenzie Weinger and Alexander Burns of The Politico have a big piece out this week on an emerging trend in the new media game: Republican political operatives creating their own news websites. According to them, these “highly specialized, partisan-leaning sites” are generally confined to a “small, insider-obsessed universe” – relying on the mainstream media to pick up their scoops.

“The websites post on the news in a range of tones, at different levels of seriousness and with varying degrees of attempted objectivity,” Weigner and Burns note. “But all of them share a few key characteristics: They produce at least some original content and attempt – with uneven success – to drive news coverage and media narratives.”

Of interest, the article references South Carolina’s own FITS News – which it claims is “in its own category of notoriety.” You know, like Biggie. Or the infamous El Guapo.

Last time we checked FITS was hardly a “GOP” site. In fact our position on the Republican party is pretty clear.

Oh well … Weigner and Burns spelled the name of our website (and its “notorious” founding editor) correctly, which at the end of the day is all we really care about.