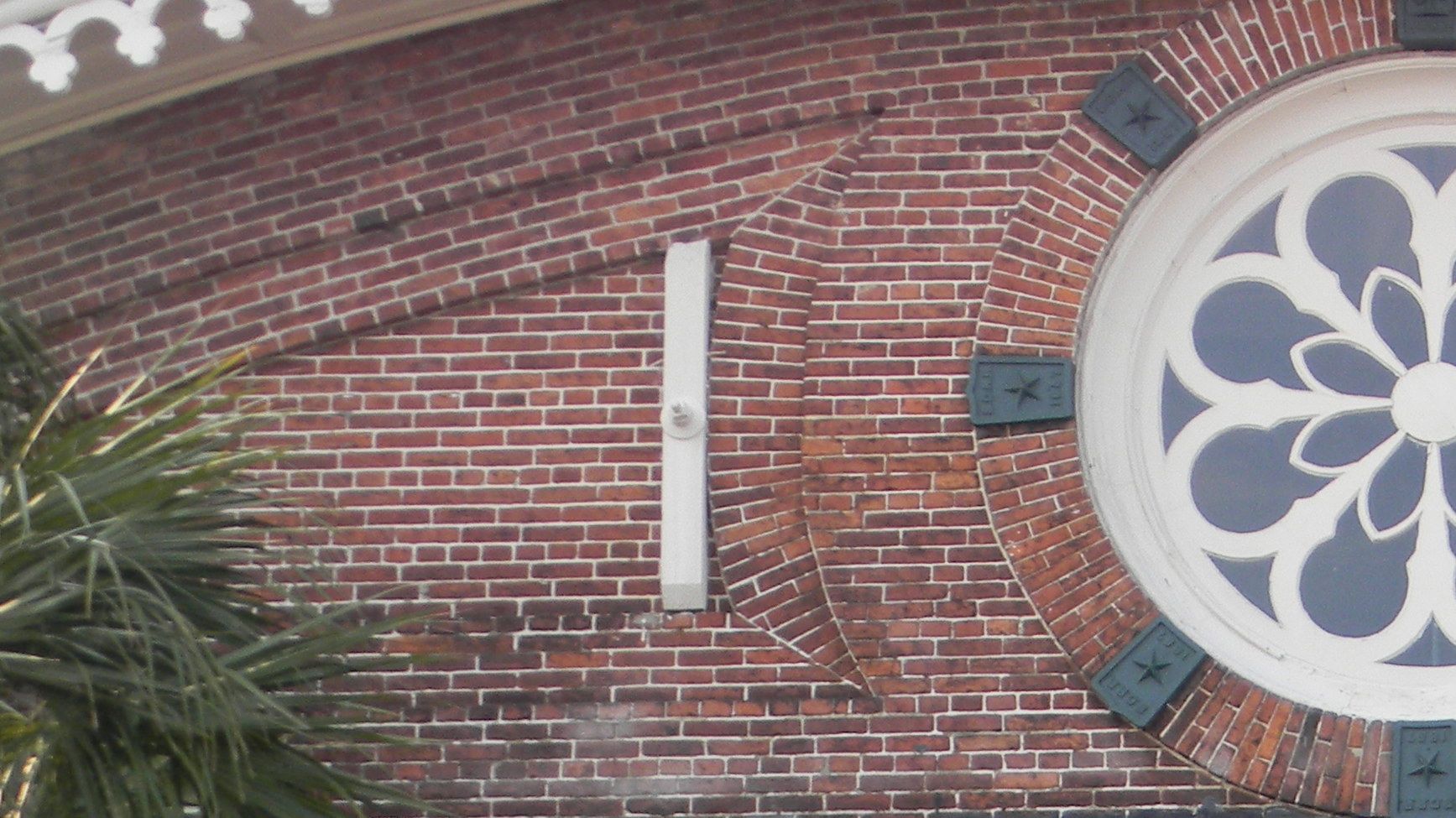 Fallout continues to ripple across the South Carolina Lowcountry in response to the Charleston School of Law (CSOL)’s controversial decision to partner with InfiLaw – an entity of dubious report specializing in the creation of what critics refer to as “diploma mills.”

News of this arrangement – which broke exclusively on FITS –  has alumni, faculty, staffers and students up in arms. And since our most recent report, we’ve learned things have deteriorated even further.

Last week, disagreement among the school’s board of directors over the deal caused Judge Alex Sanders and fellow founder Ralph McCullough to resign in protest. Now, former magistrate George Kosko is running the school – but not for long. According to our sources, CSOL will invite C. Peter Goplerud III – a less-than-distinguished sports lawyer from Oklahoma – to run the “institution.”

Yeah. We can’t wait to see how that announcement goes over …

We’ve also learned Charleston, S.C. mayor Joe Riley – who voiced his support for the controversial deal – has negotiated a secret deal with InfiLaw in which the company is promising to develop several properties in the immediate vicinity of the school. Accordingly, as one source tells us, his advocacy on behalf of the deal “cannot be viewed as genuinely in the interest of the law school.”

As we noted in our initial report, the timing of the CSOL announcement was especially bad for current students – as a critical July 15 transfer deadline had already passed. Now the school is going out of its way to make it even harder for students to get out. According to our sources, CSOL’s dean – Andy Abrams – is holding up the transfer process by requiring each student who wishes to leave the school to meet with him personally to explain their reasons.

Anyway, stay tuned for more on this rapidly unraveling mess in the days ahead …