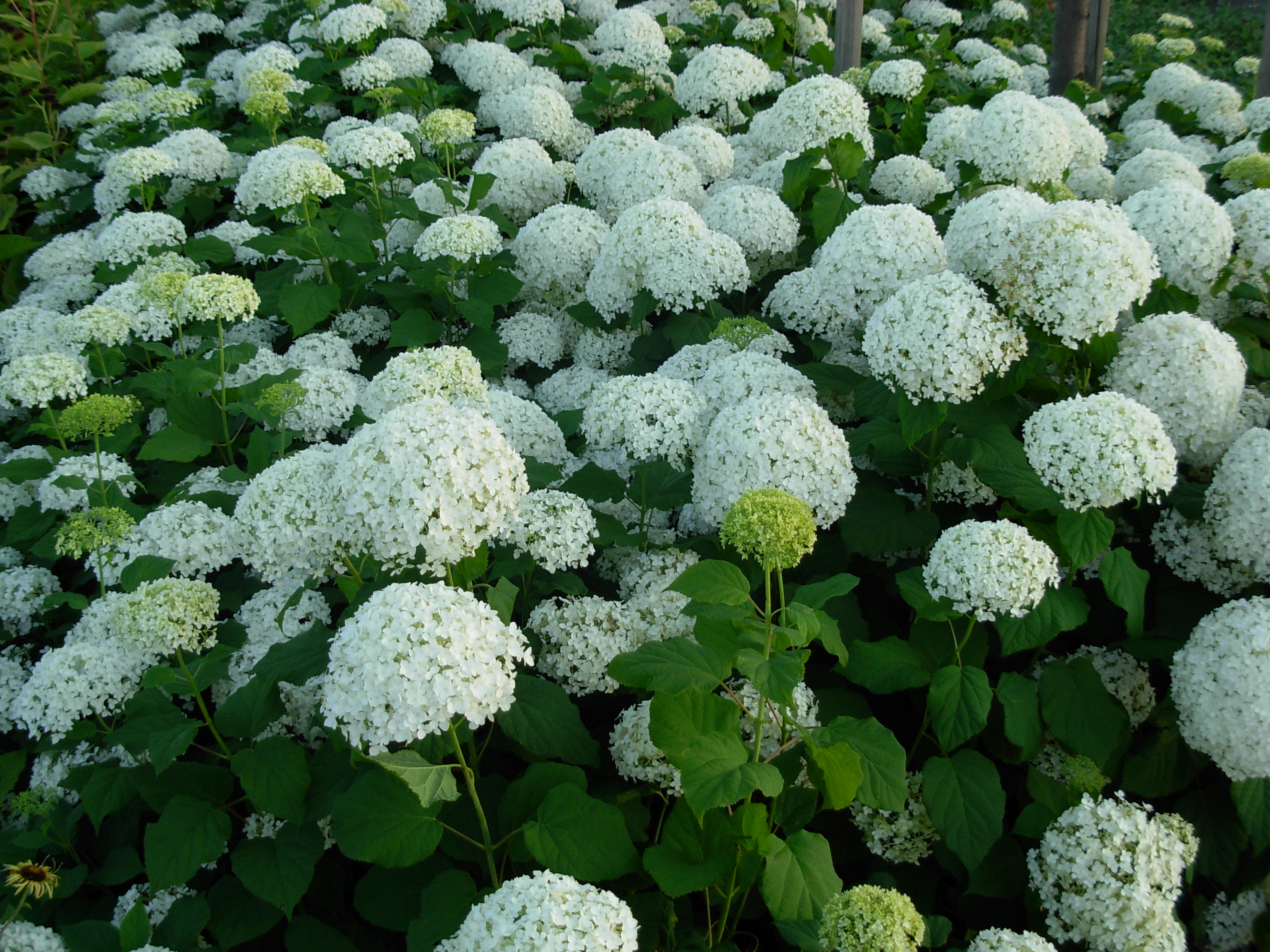 A federal judge in South Carolina may have lied during her U.S. Senate confirmation about being a member of a “whites only” garden club.

Mary Geiger Lewis – a liberal activist judge appointed to the bench by U.S. President Barack Obama last year – was questioned during her confirmation regarding whether any of the organizations to which she belonged “currently practice or formerly practiced” discrimination. According to a Maryland-based blog, The Quinton Report, Lewis mentioned her affiliation with the lily-white Columbia Garden Club during this line of questioning – but did not reveal the organization’s status as a “whites only” organization.

Curiously, Lewis did note her membership in a formerly all-white group – the Spring Valley Country Club – but pointed out that its “discriminatory practices ended prior to my becoming a member.”

“The question makes it pretty clear that it is referring to either de facto or de jure discrimination for club memberships,” The Quinton Report notes. “Lewis’ response indicates that the Columbia Garden Club has never discriminated in its membership policy. Her answer also indicates that Spring Valley Country Club was no longer discriminating when she became a member.”

Ironically, Lewis – a past president of the Garden Club and one of its event sponsors as recently as this spring – was recommended to Obama for this post by U.S. Rep. Jim Clyburn, one of the most notorious race-baiting poverty pimps in the U.S. Congress.

So … what will the fallout be from this revelation? Nothing … according to the Obama administration (and the mainstream media) it’s evidently okay to be a member of a “whites only” club (and to lie about it) if you are an ideological liberal. Were Lewis a conservative judge nominated by white president, we suspect she’d be experiencing a much bumpier ride right about now.