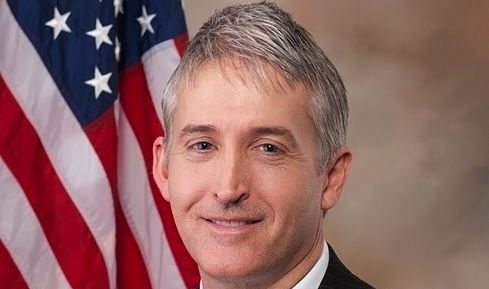 With a rare exception here and there, U.S. Rep. Trey Gowdy (R-South Carolina) can usually be counted on to act in support of American liberties and tax dollars.

Which is good … we need more people like that in Washington, D.C.

But Gowdy isn’t making news in our nation’s capitol for his votes … he’s making waves with his ‘do. According to the website BuzzFeed, Gowdy has “the most confusing hair in Congress” – a declaration the website followed with an interesting (and pop culture reference-laden) photo gallery of his various hairstyles.

Related Topics:Trey Gowdy
Up Next

Columbia: A Capital Place To Die