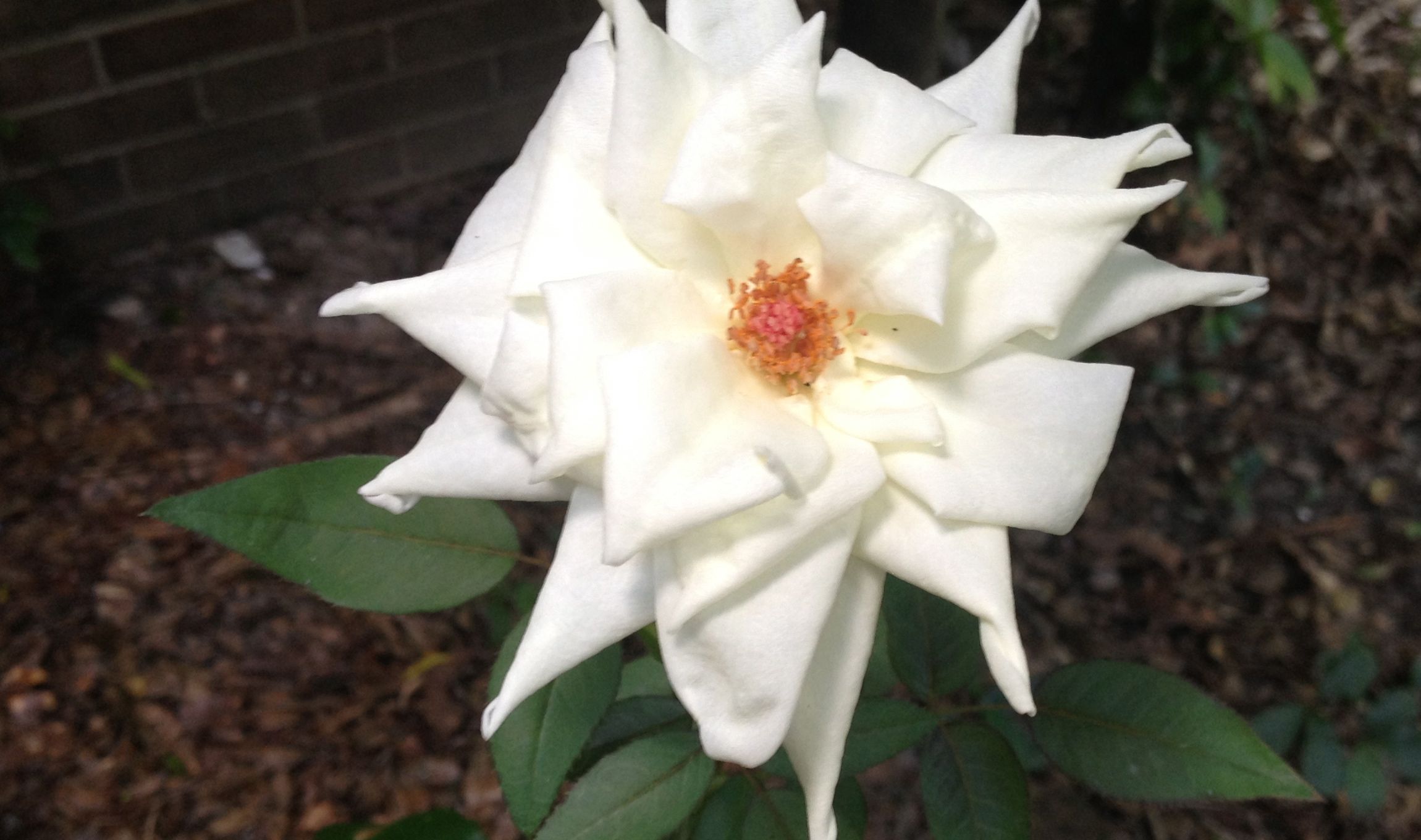 Another day, another “whites only” club in Columbia, S.C. – only this one has some prominent members with decidedly liberal roots, including one of U.S. President Barack Obama’s nominees to the federal bench.

This website has written extensively in the past on these “legacy” institutions – including the infamous lily white Forest Lake Country Club – but it recently came to our attention that we have neglected to write about the Columbia Garden Club, perhaps the most hoity toity of the city’s “Kracker Konclaves.”

“Founded in 1926, the Columbia Garden Club has promoted a love of gardening among amateurs, encouraged civic beautification by sponsoring plantings in both public and private places, protected our native trees, flowers and birds through conservation efforts, and delighted South Carolina citizens with its decoration projects,” the organization’s website states.

Among the notable members of the club? Candy Dawson, wife of former SCGOP chairman Katon Dawson – a man whose duplicitous hypocrisy regarding his Forest Lake Country Club membership cost him a shot at being chairman of the National Republican Committee. Chris Hoefer Myers – sister of S.C. Supreme Court justice Jean H. Toal – is also a member, as is Susan DePass, whose husband Rusty DePass once compared U.S. First Lady Michelle Obama to an escaped gorilla at a local zoo.

Ironically, Lewis was nominated to the bench by U.S. President Barack Obama – based on the recommendation of U.S. Rep. Jim Clyburn.

As we noted in our recent coverage of Jack and Jill – an allegedly discriminatory all-black private club – we have no problem with these groups choosing to accept or reject whomever they wish. But by making those determinations on the basis of race, their members are opening themselves up to legitimate criticism.

UPDATE: For the record “NO,” our criticism has absolutely NOTHING to do with this group repeatedly turning its nose up at our founding editor’s award-winning floral arrangements.