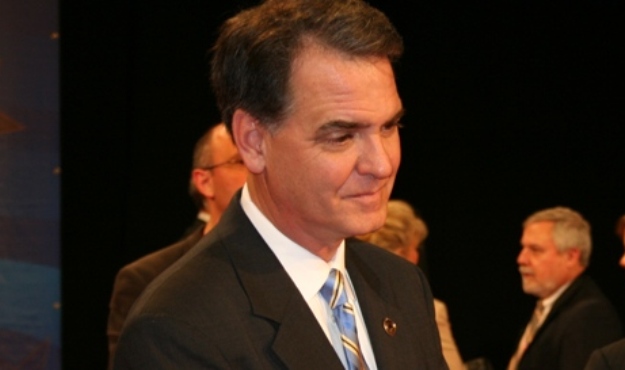 Only in South Carolina would a member of a whites only country club (and whites only debutante society) think it’s a good idea to campaign for the board of a historically black public university.

Don’t get us wrong … we’ve got nothing against private clubs admitting (or not admitting) whoever they want. And we’ve stated ad nauseam our support for the privatization of our state’s bloated, duplicative and dysfunctional higher ed system.

And we think “historically black” colleges are inherently discriminatory.

But still, it takes a special kind of politician – like former S.C. Republican Party chairman Katon Dawson – to think that’s in his wheelhouse.

Along with several other prominent politicians (including S.C. Senate President John Courson and former S.C. Attorney General Henry McMaster), Dawson is a member of the Forest Lake Country Club in Columbia, S.C. – which excludes black members.

In fact Dawson’s affiliation with this club – and his habitual dishonesty in addressing it – was a major issue in his failed 2009 race for chairman of the Republican National Committee.

Yet despite this, Dawson is running for an at-large seat on the board of S.C. State University – which has been plagued by scandal and fiscal mismanagement for decades.

So can “Massa Katon” turn things around?