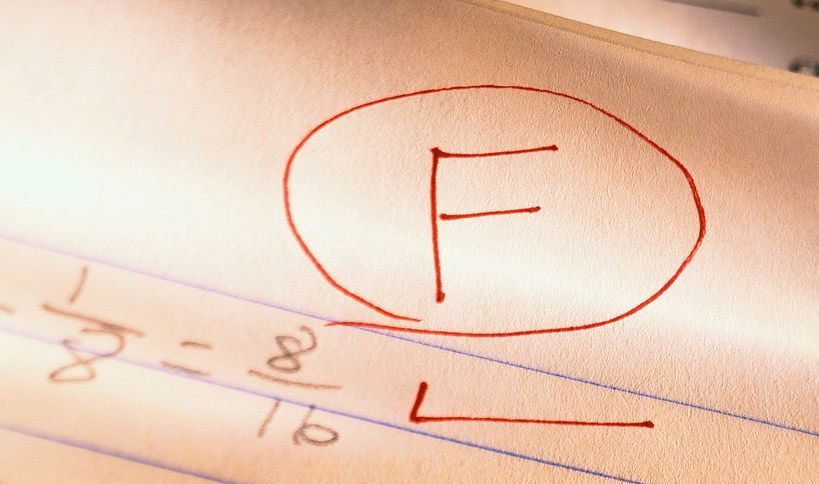 South Carolina’s government-run education system consistently ranks among the nation’s worst – with abysmal SAT scores and terrible graduation rates (which keep getting lower each year despite billions of dollars in new funding).

How bad have things gotten? Consider this: Low income students in Florida – a state which has embraced a broad array of parental choices – are currently outpacing all South Carolina students. That’s right. Florida’s poor kids are doing better than all of the Palmetto State’s kids.

Anyway, from one of our state’s so-called “best and brightest” districts comes yet another example of why this is happening – grade inflation.

According to The (Hilton Head, S.C.) Island Packet, select schools in the Beaufort County School District have been using “grade floors” in an effort to artificially enhance academic achievement.

“The grading practice, which some say gives struggling students a chance to recover, essentially gives them a higher ‘F’ on a report card,” the paper reported. ” If, for example, a student earns a 45 percent during a quarter, it would show up as a 60 percent. The higher grade prevents the student from falling too far behind and allows another chance to pass before semester grades are issued.”

Wow … and the government-run schools are the ones bitching and moaning about a “lack of accountability” in the private sector?

We already knew our government was moving the goalposts at the state level on standardized assessments, but it looks as though local districts are also engaging in similar social promotion efforts.