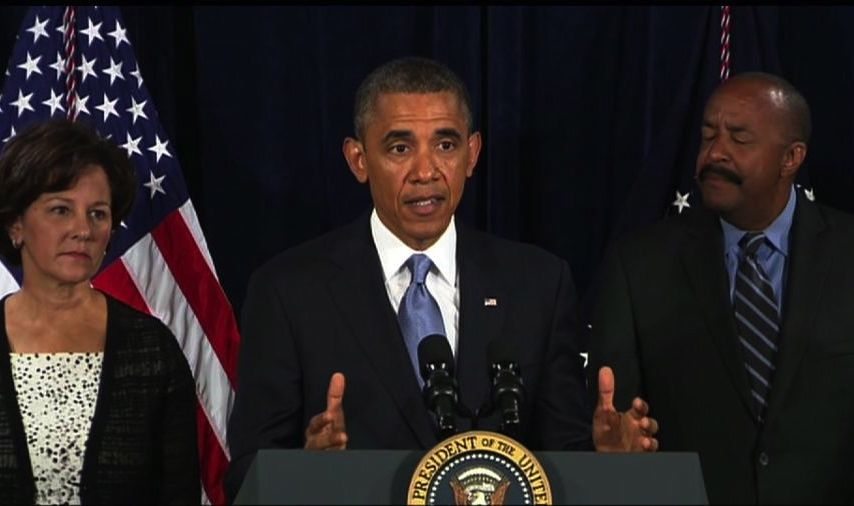 Acknowledging “complexities” in a key provision of its socialized medicine law – and eager to stave off the political damage from its implementation until after the 2014 elections – U.S. President Barack Obama announced a one-year delay of the controversial mandate this week.

According to the administration Obamacare’s employer mandate – which forces any business with more than fifty employees to offer coverage – will now go into effect in 2015 instead of 2014.

“We have listened to your feedback,” a spokesman for Obama’s Treasury Department said. “And we are taking action.”

Unfortunately the employer mandate isn’t dead. Also the law’s insidious individual mandate – which forces uninsured Americans to purchase health care policies or face fines – is still scheduled to go into effect in 2014. Obamcare’s state-level “exchanges” are also still scheduled to open in October of this year.

Meanwhile Obamacare’s taxes – many of which are already being levied – have not been discontinued or delayed.

Translation? This sprawling new entitlement remains as dangerous as ever to the American economy.

While we’re obviously glad one of many job-killing components of this monstrosity has been pushed back, it’s curious to see the liberty Obama is taking in administering the legislation it shoved down the throat of a Democratic-controlled Congress three years ago.

“As we implement this law, we have and will continue to make changes as needed,” Obama advisor Valerie Jarrett wrote on the White House blog. “In our ongoing discussions with businesses we have heard that you need the time to get this right.”