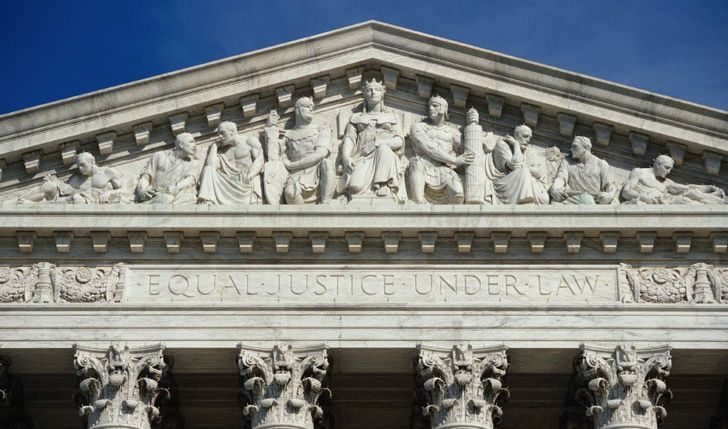 “The federal statute is invalid, for no legitimate purpose overcomes the purpose and effect to disparage and injure those whom the State, by its marriage laws, sought to protect in personhood and dignity,” the court’s majority opinion, written by justice Anthony Kennedy noted. “By seeking to displace this protection and treating those persons as living in marriages less respected than others.”

While we object to gay marriage, we believe that decision should be left to individual churches.

Government has an obvious constitutional obligation to recognize gay and straight civil unions … but marriages?

Those recognitions ought to be the exclusive purview of individual congregations.

We reject DOMA as a violation of liberty, but we also reject any federal law which seeks to officialize any marriage – whether it be between a man and a woman, a man and another man or (our founding editor’s personal favorite) a woman and another woman.