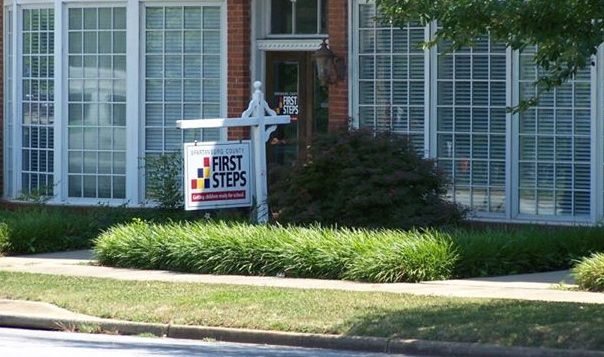 Only in “Republican-controlled” South Carolina would a group of GOP lawmakers approve the signature education initiative of U.S. President Barack Obama – a massive expansion of government-run early childhood education – while at the same time fighting to deny market-based choices to low income (mostly minority) students who are trapped in failing government-run schools.

That’s how the GOP runs the “reddest state in the nation?”

Of course the ideological hypocrisy on this issue is just part of the problem. Government-run early childhood education doesn’t work (and there are government studies which prove it doesn’t). On the flip side market-based reforms have been proven effective at raising academic achievement everywhere they have been implemented.

But there’s another problem … in South Carolina, early childhood education is administered by (prepare to be shocked) a totally incompetent and ineffective state-level bureaucracy – S.C. First Steps to School Readiness.

We’ve written repeatedly about the problems facing First Steps. In fact a few short weeks ago we published this letter to the editor highlighting some of those problems. Bottom line? The agency wastes millions of dollars each year on pre-K initiatives that haven’t made a dent in student achievement. In fact things have actually gotten worse in the Palmetto State since First Steps was created in 1999 under the administration of former S.C. Gov. Jim Hodges (D-Lancaster).

Astoundingly, though, “Republicans” continue to support this program …

Where’s the public outrage over all this? It’s nonexistent. The mainstream media refuses to cover any of these problems, and state lawmakers set to receive an audit of the agency are doing their best to make sure the incompetence remains under wraps.

Catch that? It’s a late Friday afternoon notification for an early Monday afternoon meeting … which is how government notifies the public for a meeting it does not want anything written about.

Guess the forthcoming audit is worse than expected, huh?

Here’s the bottom line: This agency is a disaster and should be abolished, not expanded. Moreover every penny spent by government (federal, state or local) on “education” at any level (preschool, K-12 or college) should be discontinued and provided directly to parents in the form of tax credits to be used within the private education marketplace.

Robert Ford: “I Was Lynched”