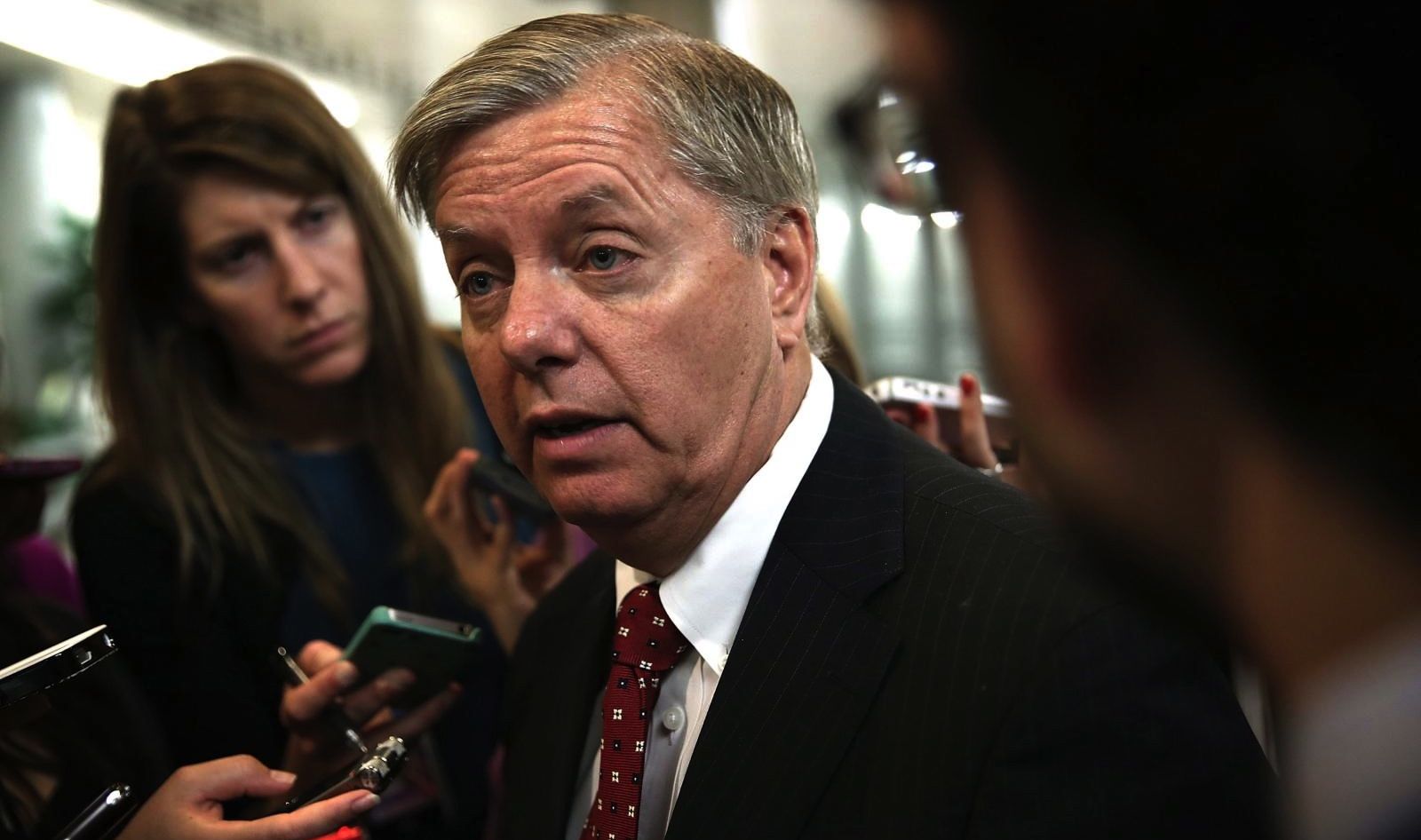 “It’s time to ask Lindsey Graham to lead by example,” the release from FreedomWorks states. “Will he stand by his own admitted principles? Or will he tell the American people ‘privacy for me, and not thee?'”

In fact the group has set up the website LindseysPassword.com, where supporters of individual liberty can sign a petition calling on Graham to release his passwords.

Graham has been one of the arch-defenders of U.S. President Barack Obama’s massive domestic spying initiative. He’s also been aggressively urging the capture and prosecution of Edward Snowden, the courageous libertarian-leaning security analyst whose leaks revealed the existence of the program.

“Graham, Obama’s biggest cheerleader in the Senate, came out in full support of PRISM – the program that allows the government to spy on all American citizens,” the Freedomworks’ releases continues. “First Graham voted to bail out Wall Street. Then he took part in the greatest spending spree the American government has ever experienced. Now he is making a mockery of the Bill of Rights.”

John Boehner: This Explains A Lot