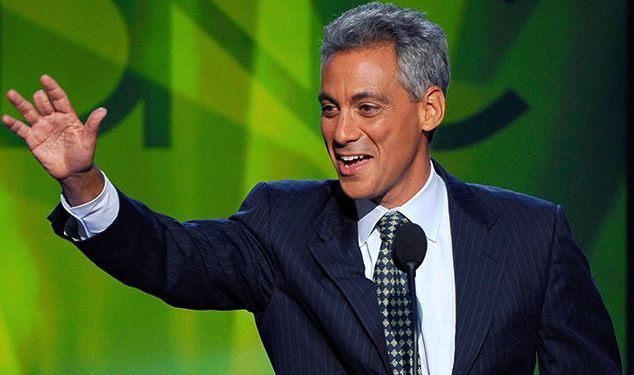 According to The New York Times, Chicago mayor Rahm Emanuel is using public dollars to subsidize a growing number of parochial preschool scholarships in the Windy City.

“The number of Catholic schools in the city receiving taxpayer money for preschool will nearly double,” the Times piece notes of Emanuel’s plan, adding that “across the country, states and districts are increasingly funneling public funds to religious schools, private nursery schools and a variety of community-based nonprofit organizations that conduct preschool classes.”

Emanuel himself is quoted in the story as saying he wants “to use competitiveness to reward the best in the class and not just say because you’re a Head Start or a public school, you win by default.”

Government-run education is a failed experiment, people – especially in South Carolina. And massive funding increases, government-mandated “accountability” and public school “choice” have done nothing to reverse the depressing trend lines.

It is time to turn our most important national obligation – the preparation of future generations of Americans for a globally competitive world – back over to the private sector, and specifically to the parents, churches and community organizations that are ready to do the job government has failed to do.

The only two roles government (at any level) should have in this process? Letting these individuals and groups keep more of their money and staying the hell out of their way …