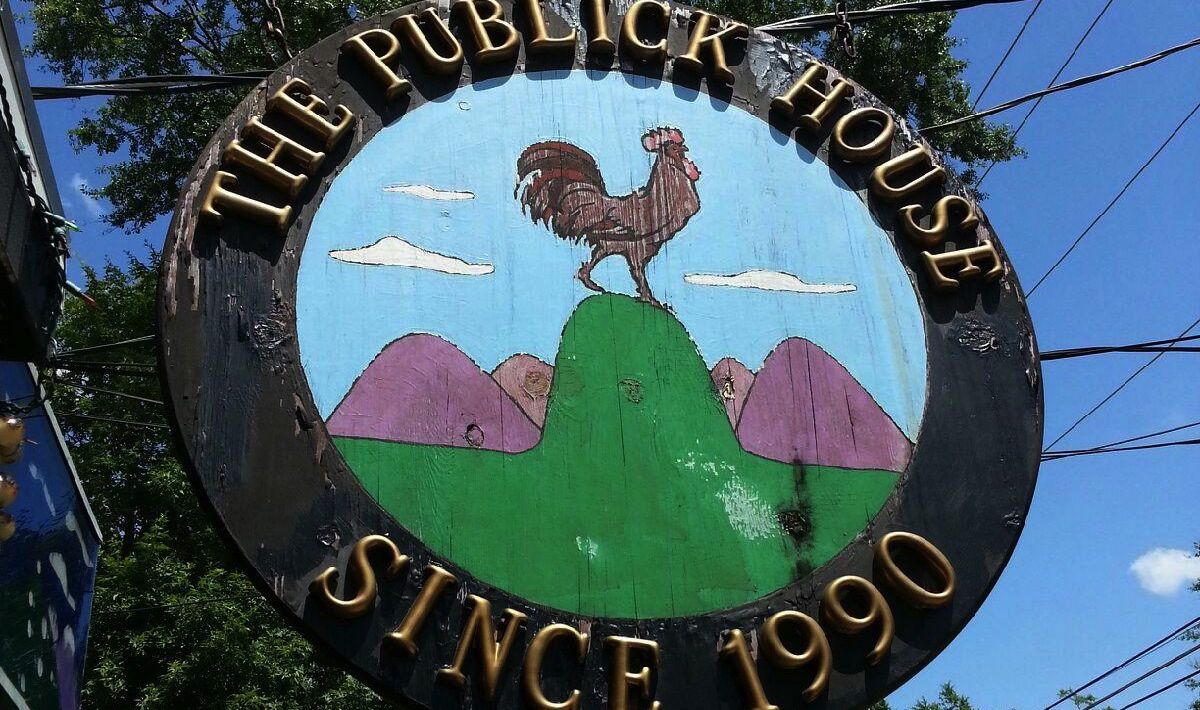 No joke … he probably consumed eleventy kabillion fluid ounces of Warsteiner on tap, not to mention a Mediterranean Sea’s worth of Grey Goose and Maker’s Mark. “Liver schmiver,” he always used to say.

Anyway, we’re pleased to report that this charming Irish pub – located just outside of downtown Columbia, S.C.’s Five Points district (2307 Devine Street) – is not only surviving but thriving in the wake of Will Folks’ sobriety (now entering its eighth year).

In fact Publick House recently opened its doors for lunch (Monday thru Friday, 11:3o a.m. – 3:00 p.m.)  … which means its delectable wings, burgers, sandwiches and salads can now be grubbed on during the middle of the workday.

And trust us … if you haven’t had Publick House’s Pterodactyl wings, you’re seriously missing out, people. Best chicken wing in town as far as we’re concerned. Order them with a side of raw fries and your favorite beer and you’re good to go. 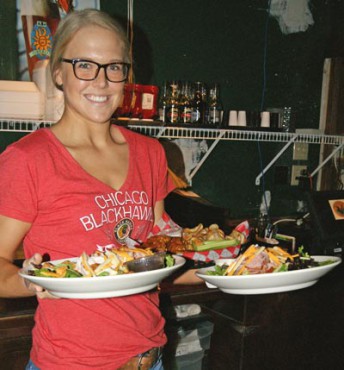 Related Topics:Publick House
Up Next

Lord’s Prayer: Good For This Kid