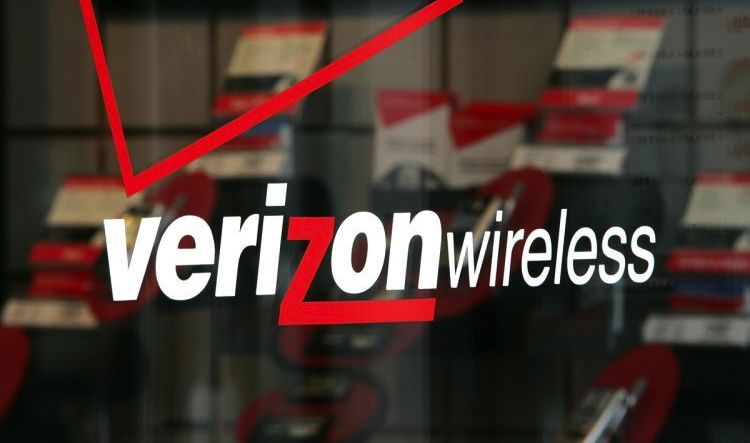 The U.S. National Security Agency (NSA) is collecting the telephone records of millions of Verizon Communications customers under a secret court order issued in April, according to a report by The (U.K.) Guardian.

To read the order obtained by the British publication in full, click here.

The U.S. Foreign Intelligence Surveillance Court (FISC) granted the order to the FBI on April 25, giving the U.S. government unlimited authority to access the data for a three-month period ending on July 19. The data Verizon is required to provide includes the numbers of both sides of a call along with location data, call duration and the time of the call but the contents of the conversation are not covered.

Citing the order, The Guardian’s report said Verizon is required on an “ongoing, daily basis” to give the NSA data on all phone calls in network within the United States and between the United States and other countries. Thus, the records of millions of Americans are being collected indiscriminately and in bulk – regardless of whether they are suspected of a crime.

Thus, the records covered by the order enable the U.S. government to know the identity of every person with whom an individual communicates via Verizon, how long they spoke, and their location at the time of the communication. This is extremely troubling for anyone concerned about civil liberties.

Additionally, the court order expressly bars Verizon from disclosing to the public either the existence of the FBI’s request for its customers’ records, or even order itself.

This is yet another example of domestic spying in the name of national security that has occurred since 9/11 under both the administrations of George W. Bush and Barack Obama, and it comes in the wake of revelations that Obama’s Justice Department secretly spied on reporters at the Associated Press and FoxNews.

Amy Lazenby is the editor of FITS’ “Liberty Desk,” which devotes itself to the protection and promotion of individual liberty. She is a wife, mother of three and small business owner with her husband who splits her time between South Carolina and Georgia. Follow her on Twitter @Mrs_Laz.