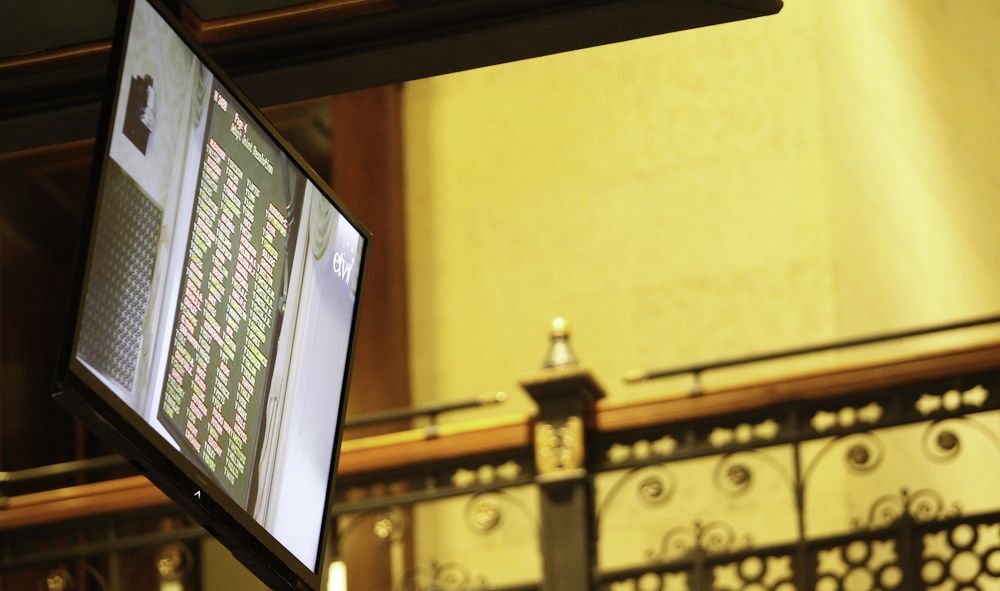 By a vote of 68-48, the House amended the Senate version of the FY 2013-14 state budget – which contained provisos offering school supply tax credits to private school teachers and parents of children with special needs. Most significantly, House members expanded the size of the special needs program and extended it to include low-income students – who are currently dealt the very worst hand by the state’s failed one-size-fits-all government run system.

Getting some rare props for advancing these changes? Powerful S.C. ways and means chairman Brian White (RINO-Anderson) – a politician this website regularly pillories. According to our sources, White played an aggressive leadership role behind the scenes in making sure a strengthened choice proposal made its way back to the State Senate.

Also deserving credit? S.C. Rep. Eric Bedingfield (R-Greenville), a longtime choice supporter who led negotiations on the specific language of the provisos while serving as the “floor general” on the vote. 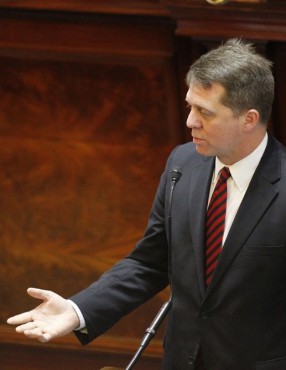 As S.C. Rep. James Smith (D-Columbia) rambled on about $500 million in so-called “underfunding” of government schools (which happen to be sitting on surpluses of more than $900 million), Finlay expertly exposed the rank hypocrisy and condescension of Smith and his fellow liberal elites.

Both Finlay’s children and Smith’s children attend Heathwood Hall, a pricey Episcopal school in Columbia, S.C. where the tuition and fees far exceed the statewide median independent school cost of $5,000 per year.

Finlay asked Smith why he could could afford to send his kids to such a great school but was unwilling to help others (scholarship fund donors) in their efforts to assist low-income and disabled children who were eager to enjoy the same access.

Smith scoffed at the question, claiming an expensive school like Heathwood would remain out of reach to such scholarship winners – and that the entire choice progrom ought to be scrapped as a result. But Finlay called his bluff, reminding him that Heathwood – like many other private schools across the state – already offers merit and needs based scholarships (often as high as 75 percent of tuition) and that a school choice program would dramatically expand on this success just as it has in dozens of other states.

Of course such sound logic and emprical evidence aren’t the issue with Smith and his peers: They are government school sycophants. And while they’d never send their own sons and daughters to South Carolina’s worst-in-the-nation government-run schools, they know that funneling more money to these failure factories is the cost of obtaining and holding onto their offices.

Fortunately, this cycle of status quo perpetuation suffered a rare defeat this week … now let’s hope the State Senate accepts these amendments as the budget finally makes its way to the desk of S.C. Gov. Nikki Haley.

As we noted last month, these reforms don’t come close to the scaled down parental choice bill passed by the S.C. House of Representatives last year … to say nothing of the broad universal parental choice legislation we support. But they do represent important steps in the right direction – and lawmakers who have historically opposed education reform deserve a measure of credit for taking those steps.