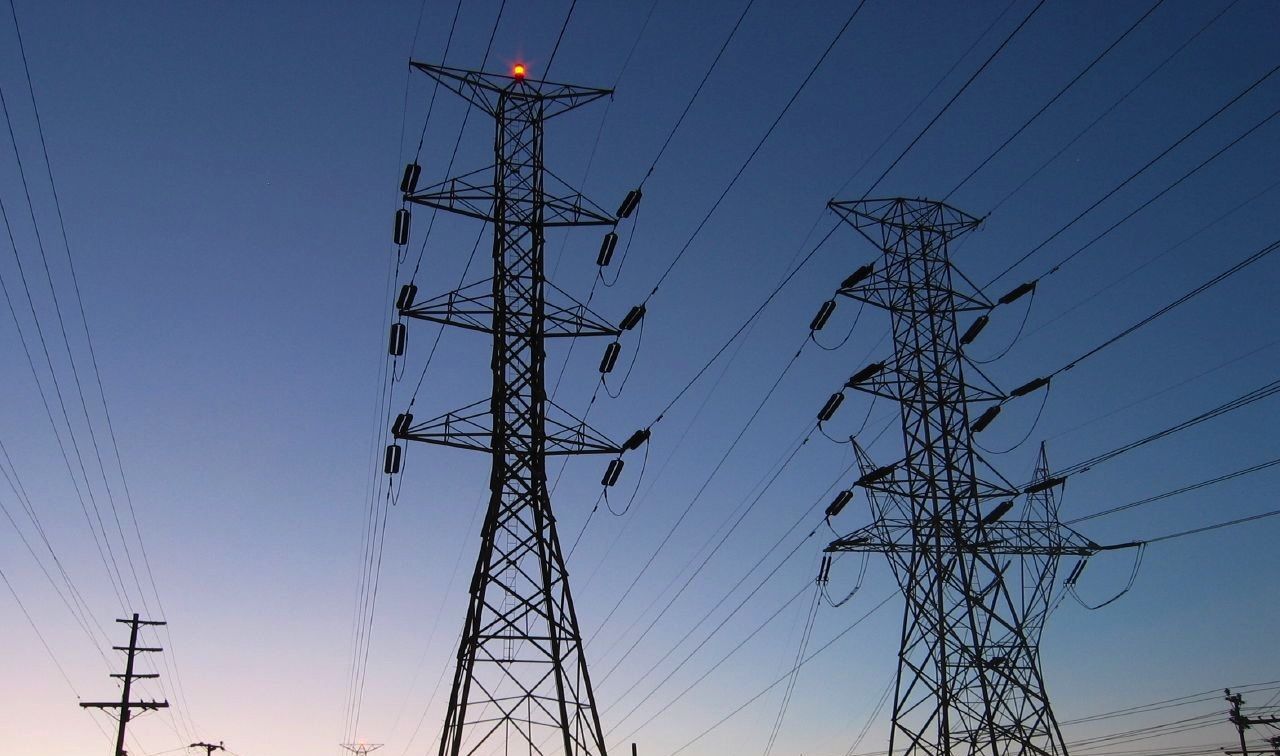 State Treasurer Curtis Loftis misses the point in his constant criticisms of the high fees paid to investment managers by the Pension Commission when he finds their performance to be unsatisfactory. The fees are standard. South Carolina is getting charged the same as every other state. If he really believes performance is unsatisfactory the reason might be that the Commission hired the wrong investment managers. And, Curtis Loftis voted for every single one of those hires. His criticisms are just a political stunt to get media attention, without actually doing anything serious to benefit the state employees and retirees who depend upon the pension fund.

Really? Standard? Numerous reports have documented how this plan pays some of the highest fees in the country and yet is one of the lowest performing on returns – a pathetic performance that costs the state hundreds of millions of dollars. Loftis has been the lone vote against the S.C. Retirement System Investment Commission (SCRSIC)’s annual investment plan for two years in a row. Not only that he has voted against many of the individual investments – and just this week he voted against all three of them. Most of the high fee deals existed before Loftis was on the commission. Meanwhile Reynolds Williams – the chairman who is under criminal and ethical investigation for allegedly profiting off the retires’ money – remains in charge of this $27 billion dollar fund. That’s remarkable – even in a place as corrupt as South Carolina.

Thanks for letting us know the facts!! I had no idea they changed the name of the balloon festival from “Freedom Weekend Aloft” to “Aloft” till this morning. We never attend but do enjoy the balloons. But seriously not allowing bags, and other items? Isn’t that what this weekend is about? Freedom? Oh so wonder what happens at 4th of July.

I figured the word ‘Freedom’ being taken out was something done by our Socialist Government. I enjoyed your article because it shoots it straight. Oops sorry I used a bad word.

I will not live in fear and haven child be fearful. I’m more afraid of our President and way he is doing to our country!

Donna, you’re welcome. And you’re correct! Freedom has become a dirty word … at least to those who are tasked with preserving, protecting and defending it. That’s too bad.

Since the news of the Nancy Latham murder-for-hire story broke, I became interested in how she became the Treasurer of the lottery commission. To the best of my knowledge she was appointed because of her friendship with Bobby Harrell and his wife. I have tried to find her resume or credentials, but all mention of her was pulled from the lottery website, but is now back up. Her strongest claim to fame is the following, “Previously, Nancy served as the PTA President at Charles Pinckney Elementary (2003-2005). During her tenure as PTA President, she successfully grew the PTA’s budget by over 300 percent which greatly benefitted the school’s outreach program and underserved school children. Nancy currently resides in Mount Pleasant with her husband, Chris, and their two daughters.”

My question is, how does this make her qualified to serve as Treasurer for the lottery commission? She is a real estate agent and as far as I can tell she has no financial management background. How can this be?! Just because she is BFF with Harrell’s wife. It’s absurd and the whole appointee process stinks.

I read Susan Pearlstine’s op-ed piece with great interest. Something needs to be done to bring about change to the “good old boy” system.

Agreed. But as we’ve noted previously we can’t have “reform for the sake of reform” – something needs to be done to stop the corruption. And that is never going to happen so long as the corrupt remain in control.

NO BITCOIN FOR YOU!

Like South Carolina maintains is monopoly on gambling, the Feds maintain their monopoly on money …

The Department of Homeland Security obtained a warrant Tuesday to seize an account tied to Mt. Gox, a Tokyo-based exchange that says it handles 80% of all Bitcoin trading. The warrant alleges the company and a subsidiary were conducting transactions “as part of an unlicensed money service business.”

Wherever the free market seeks to breathe free, there is the oppressive boot of government to stamp it out. And as Gary Lloyd famously said, “when the government’s boot is on your throat, whether it is a left boot or a right boot is of no consequence.”

Amanda Bynes Claims Bong Was ‘Vase’ (MTV)
Has she been hanging out with S.C. Rep. Ted Vick?

To lobbyist Michael Gunn, the South’s version of Don Draper … 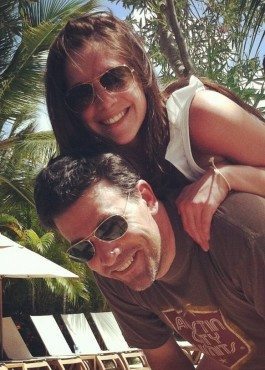 Letter To Lazenby On School Choice