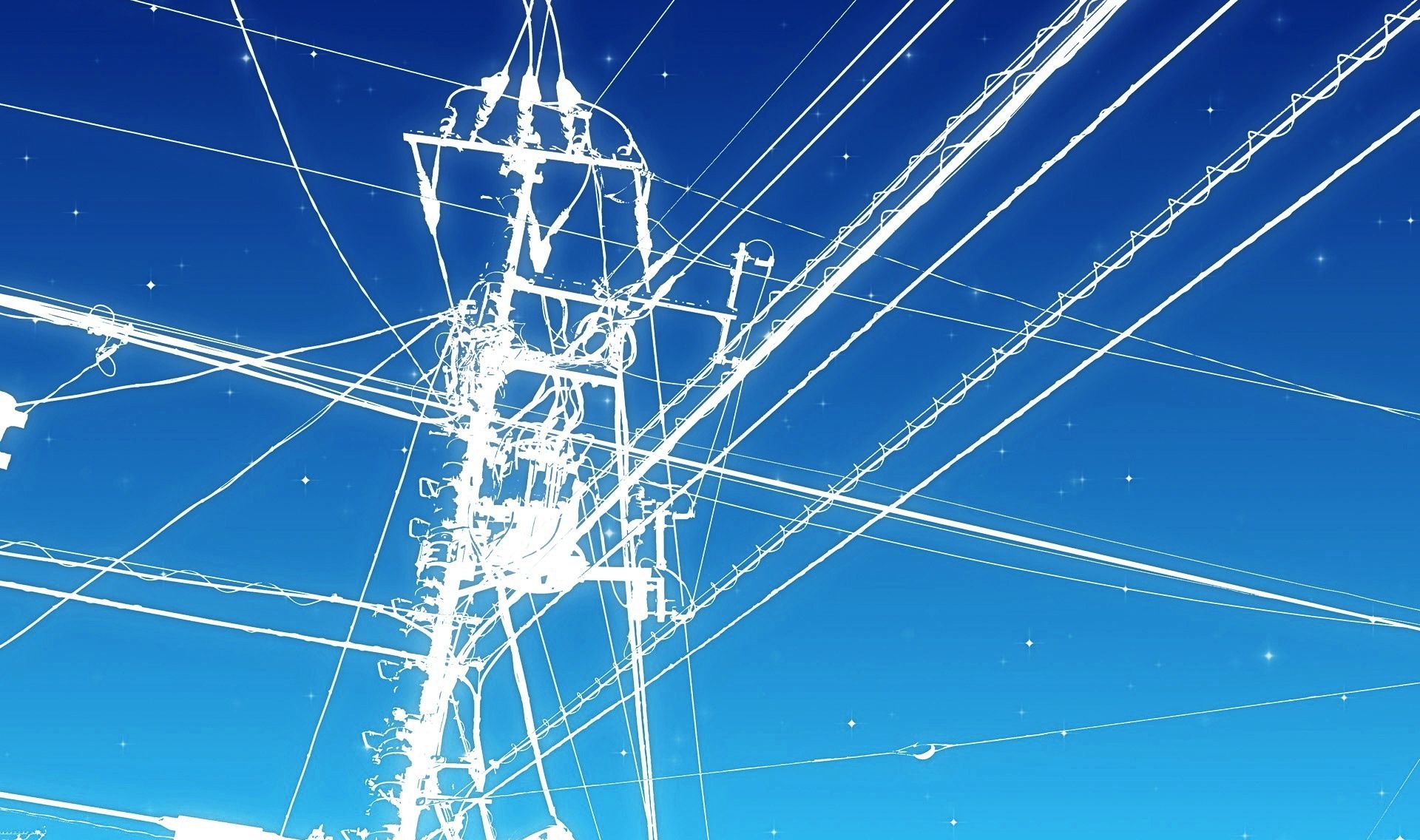 We get lots of tips, comments and questions about stuff we write … and stuff people want us to write. Wanna share a link? Suggestion? Criticism? Question? Submit it (anonymously or otherwise) via our tip wire … and remember, in addition to confidentially investigating your leads we also publish letters to the editor and guest editorials (even anonymous ones) if you’ve got more to say on a subject. Also feel free to reach out to our founding editor directly at [email protected].

NO WONDER THEY TOOK “FREEDOM” OUT

Hi Fits, I just thought I would write down my thoughts on the effect of terrorism on local activities. Maybe you will sharpen it up with your acid keystrokes.

I volunteered to be on the Aloft Balloon recovery team for the annual festival in Simpsonville, S.C. Aloft – formerly known as “Freedom Weekend Aloft” – recently got talked into banning all bags, packages and backpacks to avoid being the target of a terrorist attack.

Aloft admits that the “no bags edict” came from the local police. I wrote them back when first I heard of the “no bags edict.” I said that I would no longer volunteer for the event because I would not be able to bring my camera and photo backpack. I also said that I did not want to be around people who lived in fear. I said Aloft was an example of the effectiveness of terrorism and that they had let terrorism/fear win by acting in fear.

I can guess who first brought up the topic of terrorism since outside this area and outside the balloon pilots not many know about Aloft. Its not at all like the Boston Marathon.

Maybe they are correct and their actions would thawart a disaster like Boston. It is one thing to err on the side of caution and quite another to allow fear to proscribe activities.

I am also sure that prohibiting bags, coolers and packages will boost the food vendor profits. I wonder if they will turn away bags and coolers before or after the tickets are purchased?

What do you think? should I go out there this weekend and photograph the peopel who did not hear about the prohibition of bags and coolers?

Ah yes … “Freedom Weekend Aloft.” Are South Carolina taxpayers still subsidizing this festival? I know we used to. Anyway, as to your event attendance question I recommend playing The Clash’s “Should I Stay Or Should I Go” over and over again until you find your answer. As to your central point regarding Americans living their lives in fear – you’re absolutely right. The terrorists won this war a long time ago.

Thought you would appreciate this. Chris Cillizza of The Washington Post is trying to put together a list of the best political reporters in America and is having some trouble. Turns out sixteen states have not provided him with a single name of a good political reporter.

“In some states, we have TONS of great political reporters,” he says. “But, in some states ?SHAME!  we don?t have a single one.”

Guess what! South Carolina is one of the states with no good reporters!

You know South Carolina did have one solid investigative journalist down in Charleston, S.C. – Renee Dudley, who wrote for The (Charleston, S.C.) Post and Courier until last year. What happened to her? Our state’s bought-and-paid for media establishment ran her off at the behest of our corrupt politicians – that’s what happened to her. Of course we have no doubt that some bureaucratic “regurgitator” will eventually be honored by Cillizza.

Out of the bar scene in the South Carolina Lowcountry, a source says they “know of several judges, lawyers, and elected officials developing defamation cases against (FITS).”

Referring to your exclusive reporting from earlier this month, the town council in South Congaree, S.C. voted 3-2 to allow town administrator Melisha Shumpert to come back to work. Those for: Mayor Jerry McCormick, councilman Rick Greene, councilwoman Leslie Gifford. Those opposed: councilwoman Lila Gantt, councilman Jerry Smith. Many citizens in the town are upset and trying to figure out why those who voted for her (Shumpert) would even though she (Shumpert) is still under an active Federal investigation.

Did I see you tweet something about another redesign of FITS? I think you should reconsider changing it again so soon. Many who did not initially appreciate the recent revamp I believe have come around to it. Changing the site again so soon would be a mistake. Your website provides a valuable service to the people of this state and I would hate to see its impact diluted by another hasty revamp.

Yes you did. Appreciate your feedback but the die is cast on this one. A new version of this website (FITS 3.0) will be launched at some point this year.

Will I see you have been tweeting and retweeting with Whitney Neal of Freedomworks. You should know in addition to being on point ideologically she is a real hottie. Also I think you (with your legendary shoe fetish) would appreciate her stylish footwear.

You are missing out my brother!

As I’ve made clear on many occasions the editorial policy of this website is exclusively tied to my shoe fetish. Thanks for the recommendation! Whitney is actually a great sport and tweeted a pair of her kicks not long ago.

For your ear buds …