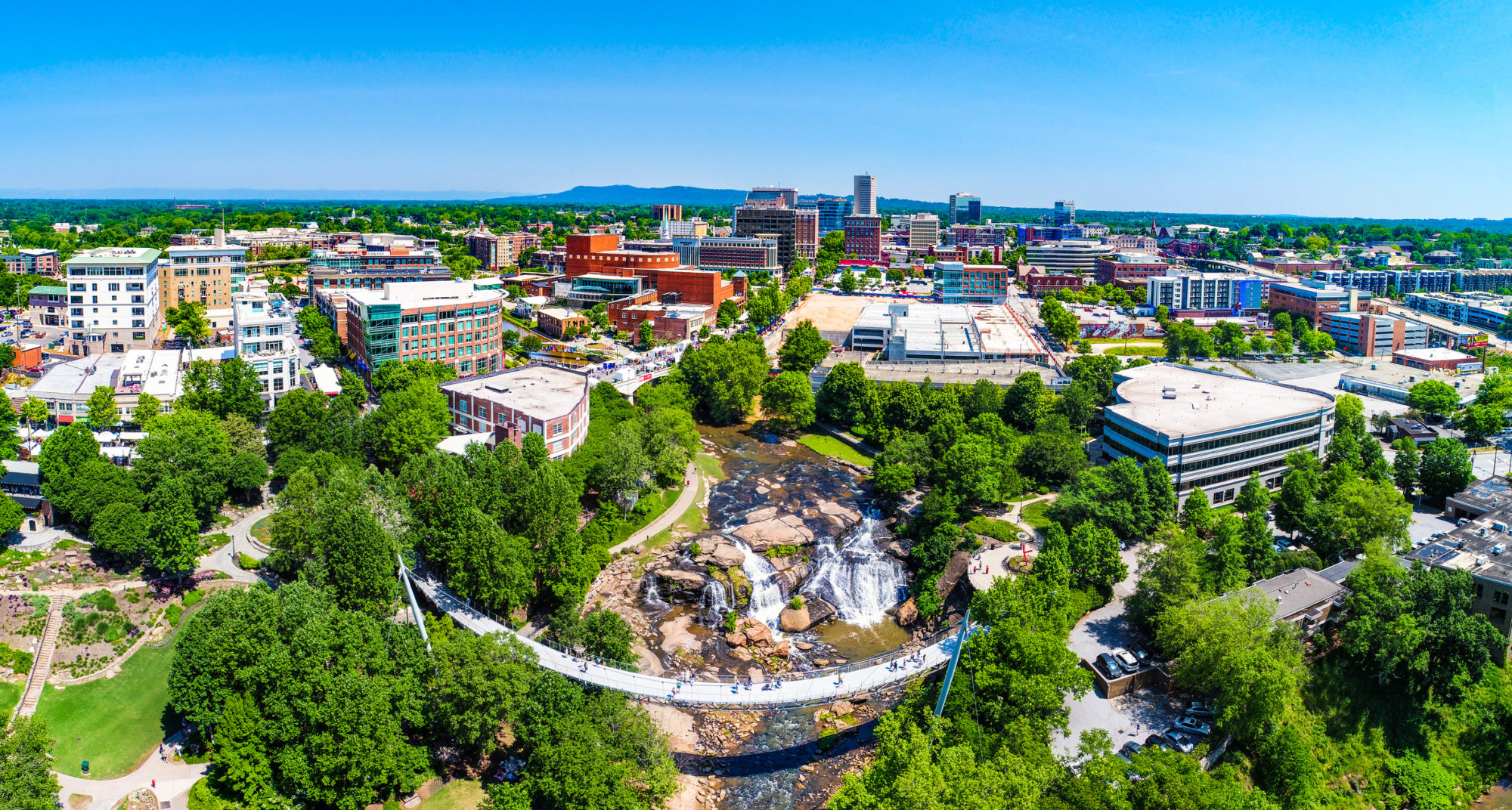 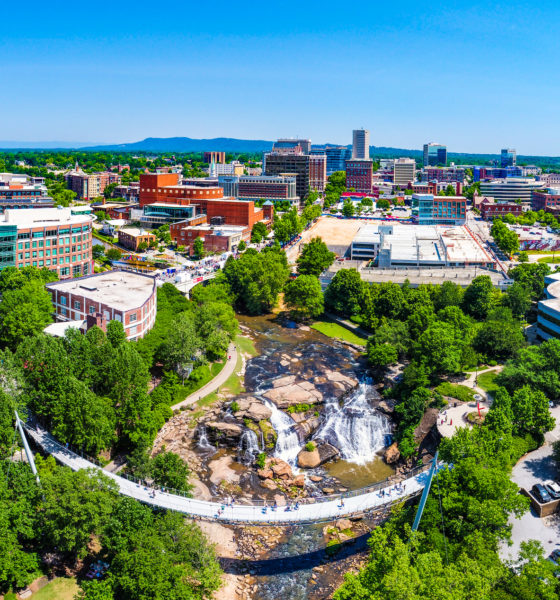 Who will seek seat vacated by Dwight Loftis?

Dates have officially been set by the South Carolina Election Commission (SCVotes.org) related to a vacancy in S.C. House District 19 (map).

This district – which is located in Greenville County – became vacant last Friday thanks to the resignation of S.C. senator Dwight Loftis.

The retired 75-year-old lawmaker – who represented the district for 23 years – defeated Democrat Tina Belge in the special election battle for S.C. Senate District 6 (map), which includes parts of Greenville and Spartanburg counties.

Loftis has been sworn in as a state senator, meaning someone must follow his footsteps in the S.C. House of Representatives.

Who will it be? So far we have heard only two names related to this vacancy. The first prospective candidate is Patrick Haddon, former chairman of the Greenville County Republican party.

Haddon is reportedly very interested in mounting a bid for this seat, and will be announcing his intentions within the next few days.

The other name we keep hearing? That of former state senator Mike Fair – who, ironically, held the Senate seat Loftis just won for more than two decades (from 1995 to 2016).

Fair was defeated in 2016 by U.S. congressman William Timmons, who stepped down last fall to become the next representative of the state’s fourth congressional district in Washington, D.C.

On the Democratic side, higher educrat Carrie Counton – who was defeated by Loftis in 2018 – has announced that she will be a candidate in the special election.

So … when does this race go down? August 20, 2019 – although there are several important dates to keep in mind prior to that one.

First is the filing period for candidates to formally submit paperwork to run for this seat. That period opens at 12:00 p.m. EDT on Friday, April 19 and closes at 12:00 p.m. on Saturday, April 27.

After that are the partisan primaries, which will be held on June 18 – with partisan runoff elections set for July 2, if necessary.

Remember: In South Carolina primary elections, a runoff is required if no candidate receives more than fifty percent of the vote on the first round of balloting.

Do we have a dog in this fight? No … not yet, anyway. But we will certainly keep our readers in the loop as prospective candidates make their intentions known.