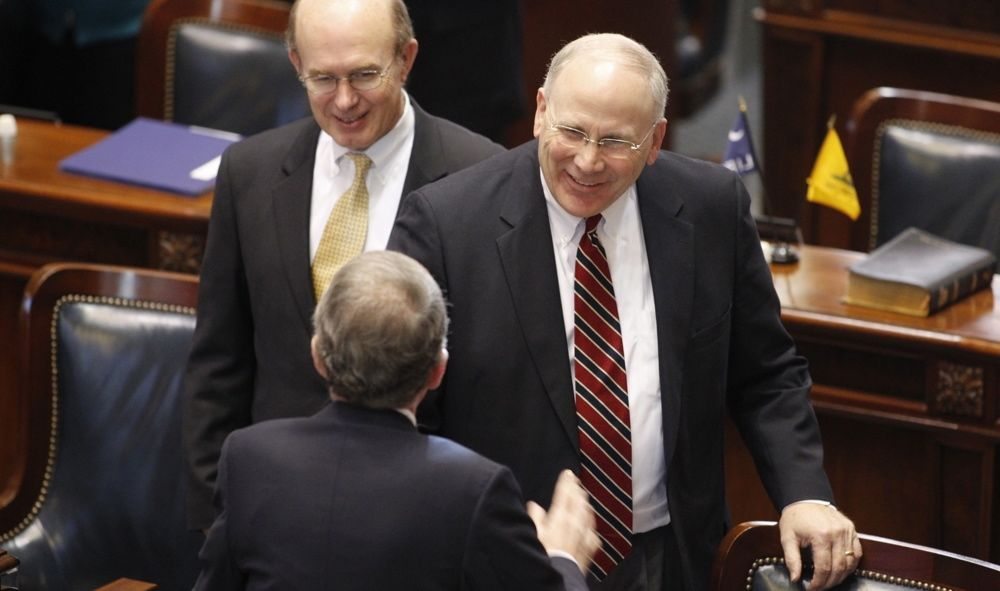 The South Carolina State Senate has been controlled by “Republicans” since 2001. How’s that working out for the people of the Palmetto State?

Led by former Democrats (like finance chairman Hugh Leatherman and rules chairman Larry Martin) and big government RINOs (like education chairman John Courson and ethics chairman Wes Hayes) the South Carolina Senate is no more a “Republican” body than the United States Senate. In fact it’s getting worse every year as the chamber veers even further to the left.

Not content with rejecting free market education reforms like expanded parental choice – proven measures which have been adopted by every Southern state – the South Carolina Senate is actually on the verge of approving U.S. President Barack Obama’s signature education initiative.

Wait … what? Surely that can’t be right …

In his 2013 State of the Union address Obama made it abundantly clear that universal early child education was his top priority.

“I propose working with states to make high-quality preschool available to every child in America,” he said.

In fact his federal Department of Education touted this “bold proposal” as one of the keys to growing a “strong middle class.”

Anyway, universal early childhood education is also a central plank in the campaign of S.C. Sen. Vincent Sheheen, the presumed 2014 Democratic gubernatorial nominee – which is why Sheheen is pushing so hard to include the plan in the Senate’s version of the FY 2013-14 state budget. 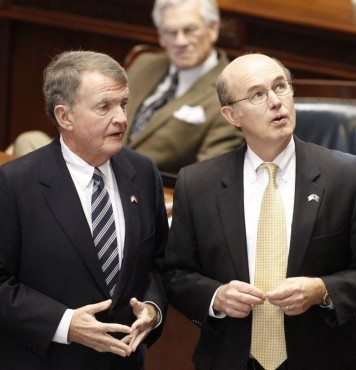 Here’s the thing, though … it doesn’t work.

Last October, Obama’s own Department of Health and Human Services (DHHS) quietly published a long-term study showing that third-graders who participated in the Head Start program – which sucks $7 billion out of the federal budget each year – were no better or worse off than children who didn’t participate.

“The few impacts that were found did not show a clear pattern of favorable or unfavorable impacts for children,” the report concluded.

In fact the only “impact” in this long-awaited study that did show a clear pattern? Third graders who participated in Head Start were much more likely than their peers to be anti-social.

In addition to this report, a 2010 study by DHHS determined that Head Start “failed to boost students’ cognitive abilities across 41 measures” and that “first grade teachers reported that former Head Start students were actually less prepared in math than the non-Head Start students.”

Nonetheless this failed social engineering is considered gospel by the uber liberal National Education Association – which is (not surprisingly) bankrolling the campaigns of many of these South Carolina “Republicans.”

Again, none of this is surprising to those who have been paying attention. For years, “Republicans” in the South Carolina have rejected even the most modest market-based reforms while pumping billions of dollars in new money into the same failed “one size fits all” government monopoly.

The results of all this? They’ve been predictably disastrous.

Earlier this week we were discussing a related issue with a friend of ours in Washington, D.C. when he offered up an interesting observation regarding the so-called “reddest state in the nation.”

“I get so annoyed when I hear people in DC talk about how conservative South Carolina is,” he said. “It’s a dead giveaway that the person doesn’t pay attention to what’s going on in Columbia.”

On a whole host of issues – taxes, spending, structure of government, etc. – “Republicans” in South Carolina are a deep, dark shade of Obama blue. Why else would a radical, union-backed “reform” like universal government-run early childhood education – which is dead in the water in Washington, D.C. – be alive and well in the “most Republican state in America?”

Politics aside, here’s the sad bottom line in all of this for South Carolina parents and children: As every other state across the Southeast passes or expands real school choice, our Senate “Republicans” are choosing the radical Obama agenda over the most basic of GOP platform issues: Letting families direct their own money to educate their own kids in the way they see best.

All while they tout themselves on the campaign trail as “conservatives.”