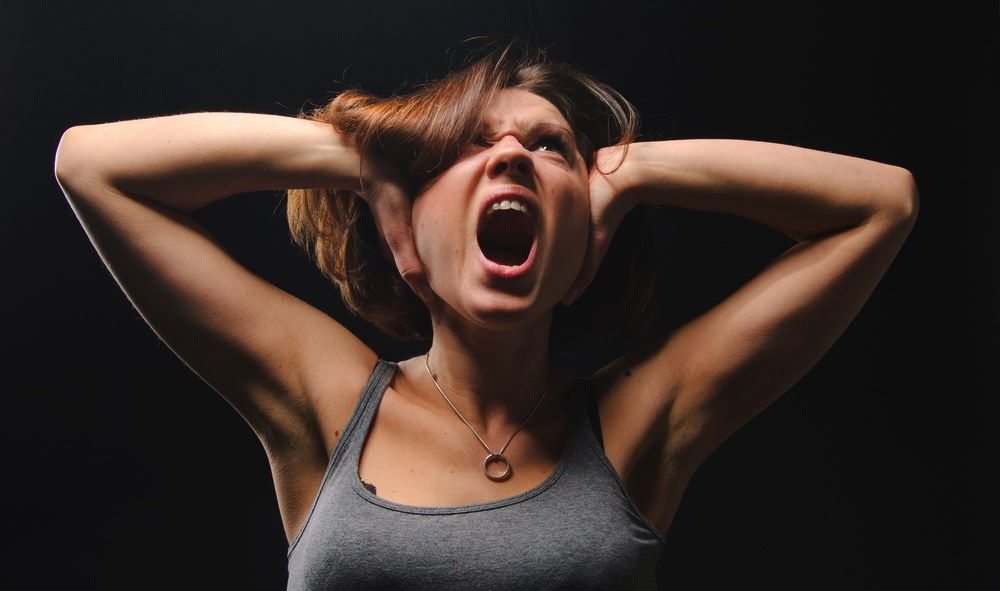 This website was less than enthusiastic about U.S. Rep.-elect Mark Sanford’s congressional candidacy. Not only did we endorse one of his rivals in the “Republican” primary process, but we refrained from supporting him against Democratic candidate Elizabeth Colbert-Busch. Why? It wasn’t because Sanford has a penis, it was because he totally flaked out in a debate the week before the big vote.

We’ve also been pretty pointed in our advice to Sanford in the wake of his big win (advice he isn’t taking, sadly).

Having said all that, though, when people say stupid shit for the purpose of advancing a ridiculous agenda – we’re going to call them out for it. Even if doing so accrues to the benefit of narcissists like Mark Sanford. One example? The nonsensical ranting of the Feminazi left in response to Sanford’s victory.

“It’s one of those unspoken truths in Washington – that it’s easier for a man to get away with deviant behavior than a woman, especially when it comes to extramarital affairs,” writes Katie LaPotin for Red Alert Politics.

“Sanford, like so many other men before him, didn’t see his political career completely derailed by his extramarital activities,” LaPotin continues. “(Newt) Gingrich was able to regain most of his credibility and launch an ultimately unsuccessful bid for the White House last year, while (Bill) Clinton, who was impeached by the House for having an affair with a White House intern, has seen his stock rise again among the American people. Even Louisiana Sen. David Vitter and former New York Gov. Elliot Spitzer – who both admitted to affairs with prostitutes – were able to move forward with their careers.”

Ok … but has this chick seriously never heard of the woman who followed Sanford into office? Current S.C. Gov. Nikki Haley?

Cause our founding editor balled her out repeatedly while she was married … and he wasn’t the only one (although he was likely the longest).

What did these allegations of infidelity earn Haley? A landslide win in the Republican gubernatorial election.

Now, were any of Haley’s “alleged” infidelities ever conclusively proven? No … because in spite of all sorts of supporting evidence (text messages, lengthy phone logs, etc.) the story was turned by the mainstream media into a condemnation of “dirty political tricks” against a minority female victim. In fact a year later Haley survived a much bigger scandal by once again playing the minority female victim card.

Anyway, here’s the bottom line: If women wish to be taken seriously in this arena then they need to quit bitching and moaning about “double standards” and other perceived indignities and start consistently advancing substantive policy.